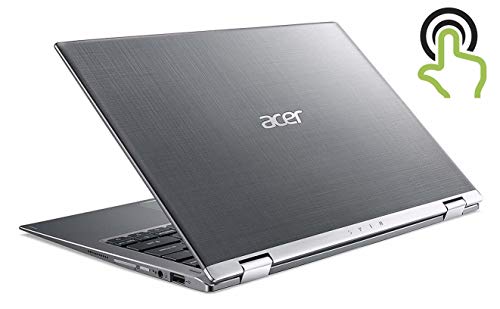 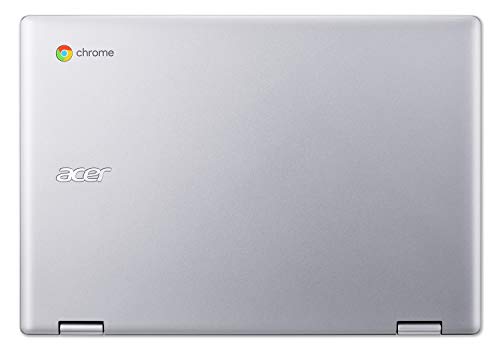 For performance Acer 145 has a bit faster processor.

The laptops have different operating systems, 145 has Windows 10 Home and Acer Chromebook Spin 311 has Chrome OS.

Chromebook Spin 311 is thinner and smaller in size. 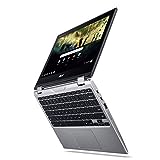 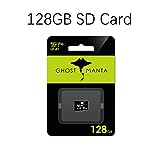 Chromebook runs on Chrome OS - An operating system by Google that is built for the way we live today. It comes with built-in virus protection, updates automatically, boots up in seconds and continues to stay fast over time. (Internet connection is required).

All the Google apps you know and love come standard on every Chromebook, which means you can edit, download, and convert Microsoft Office files in Google Docs, Sheets and Slides.

Get access to more than 2 million Android apps from Google Play to learn and do more.

Chromebooks come with built-in storage for offline access to your most important files and an additional 100GB of Google Drive space to ensure that all of your files are backed up automatically.