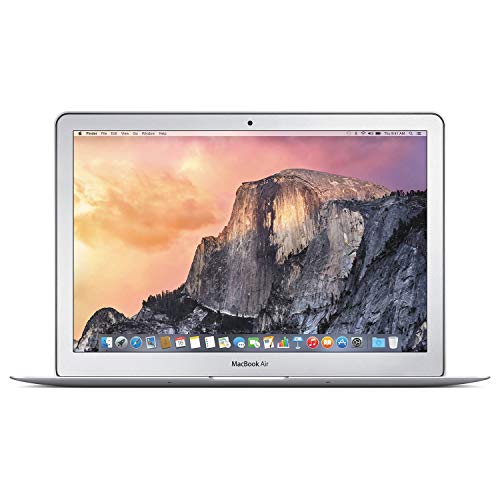 For performance Apple MacBook Air MF068LL/A has a faster processor. 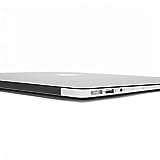 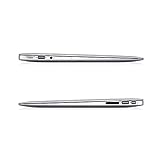 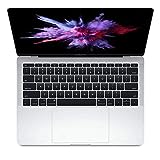 The MacBook Air "Core i7" 1.7 13-Inch (Early 2014/Haswell) originally was available as a "configure-to-order" configuration of the MacBook Air "Core i5" 1.4 13-Inch (Early 2014/Haswell), but it also was offered later as a standard configuration. Other than processor (and the corresponding larger level 3 cache), these two models are identical. For all practical purposes, this model additionally is identical to the MacBook Air "Core i7" 1.7 13-Inch (Mid-2013/Haswell) from the previous year. The Apple MacBook Air "Core i7" 1.7 13-Inch (Early 2014/Haswell) features a 22-nm "Haswell" 1.7 GHz Intel "Core i7" processor (4650U) with two independent processor "cores" on a single chip, a 3 MB shared level 3 cache, 8 GB of onboard 1600 MHz LPDDR3 SDRAM, 256 GB of PCIe-based flash storage and an "integrated" Intel HD Graphics 5000 graphics processor that shares system memory. This all is packed in a razor thin 0.11-0.68 inch), 2.96 pound, aluminum case with an integrated 720p "FaceTime HD" webcam, a backlit full-size keyboard and an 13.3" widescreen TFT LED backlit active-matrix "glossy" display (1440x900 native resolution). Connectivity includes 802.11ac Wi-Fi, Bluetooth 4.0, analog audio out, a "Thunderbolt" port, two USB 3.0 ports, and an SDXC-capable SD card slot.

With a Thunderbolt 2 port that's twice as fast as the previous generation, you can connect your MacBook Air to the latest devices and displays, like the Apple Thunderbolt Display.

Part of what makes MacBook Air so responsive is that it's designed entirely around flash storage. Not only does this make MacBook Air much lighter and more portable than traditional notebooks, it also provides faster access to data.

Up to 12 hours of battery life.

Thanks to compact all-flash storage in MacBook Air, there's plenty of room for a big battery. Working together with the power-efficient fifth-generation Intel Core architecture, this battery can post some impressive numbers.

MacBook Air is powered by fifth-generation Intel Core i5 processor. This ultra-efficient architecture was designed to use less power and still deliver high performance. Which means not only can you do whatever you want - you can keep doing it for longer than before.

Powered by fifth-generation Intel Core i5 processor. This ultra-efficient architecture was designed to use less power and still deliver high performance