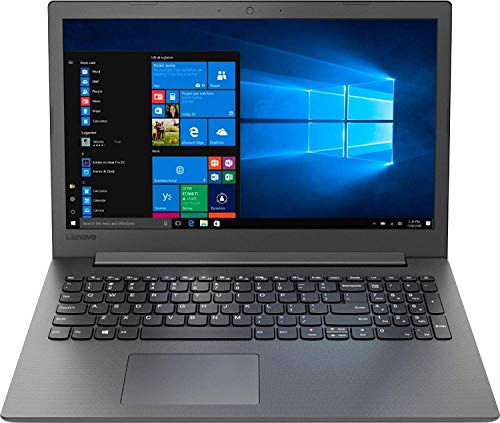 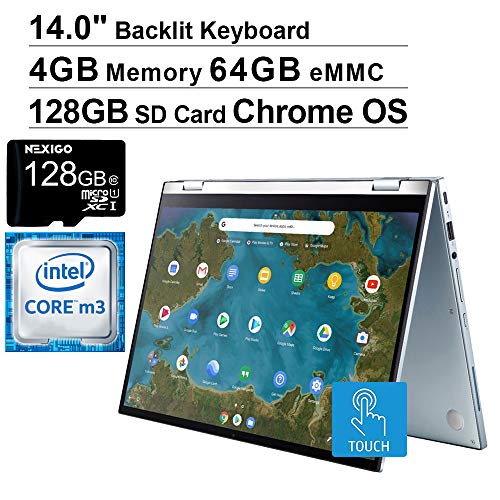 For performance ASUS Chromebook has a faster processor.

The laptops have different operating systems, Lenovo 130-15AST has Windows 10 and Chromebook has Chrome OS.

For displaying graphics Chromebook has a better graphics card.

130-15AST has a bigger screen. For carrying Chromebook is lighter. It's also thinner and smaller in size. 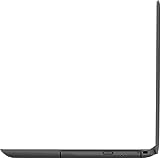 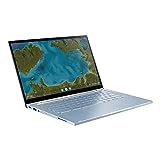 Windows 10 brings back the Start Menu from Windows 7 and introduces new features, like the Edge Web browser that lets you markup Web pages on your screen.

【Enormous Space】Hard Drive is upgraded to 64GB eMMC provides massive storage space for huge files, so that you can store important digital data and work your way through it with ease. Enhance the overall performance of the laptop for business, student, daily usage