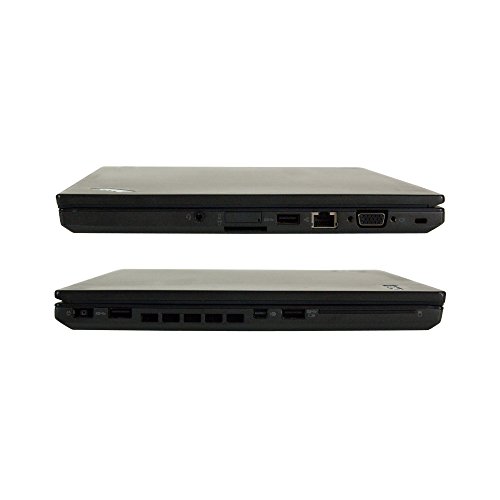 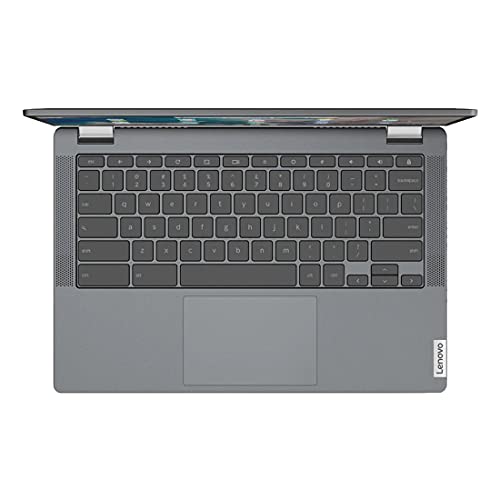 ThinkPad T450 has a bigger screen. For carrying Chromebook Flex 5 is lighter.

They have different storage types, ThinkPad T450 has a 500gb HDD and Chromebook Flex 5 has a 64gb SSD. 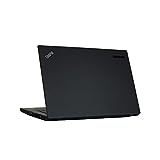 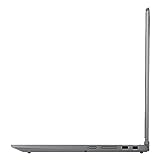 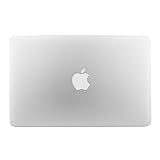 Work from home, school, or anywhere with the outstanding combination of performance, connectivity, and entertainment enabled by 10th generation InteI Core processors. The Lenovo Flex 5 offers intelligent performance features that adapt to you for a personalized, intuitive, and responsive experience

This 2-in-1 laptop combines a keyboard and touchscreen to make it easy to interact with everything on your display. You can also use the Lenovo digital pen (sold separately) to quickly write, click or drag files right on the screen

Use your Google account to easily access files, videos, music, and documents stored on the cloud from anywhere. With up to 10 hours of battery life, you'll stay productive

Connect with the built-in webcam, 2 USB Type-C ports, a USB Type-A port, and an audio jack. It also has the latest Intel Wi-Fi 6 and Bluetooth 5.0 a fast, reliable connection