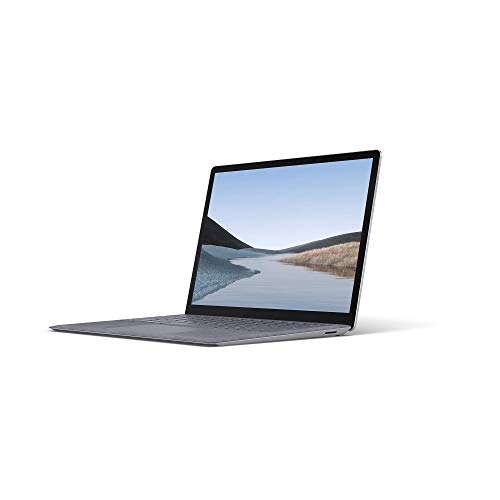 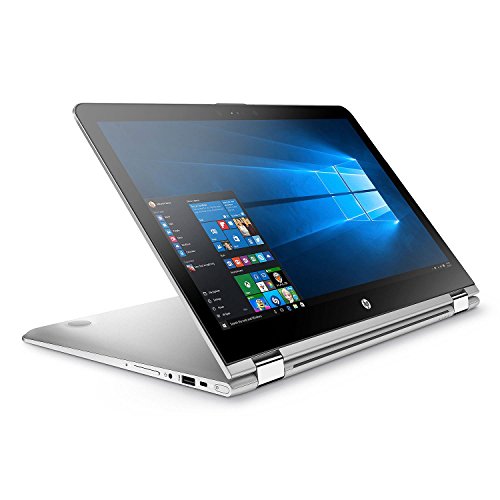 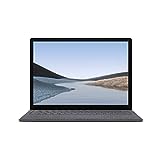 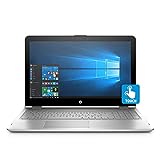 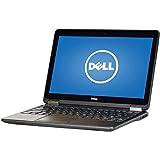 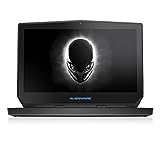 The premium power of the newest Intel 8th generation Quad Core i7 8550U processor, super-premium HP ENVY chassis design, and versatility to work any way you want with a convertible laptop.