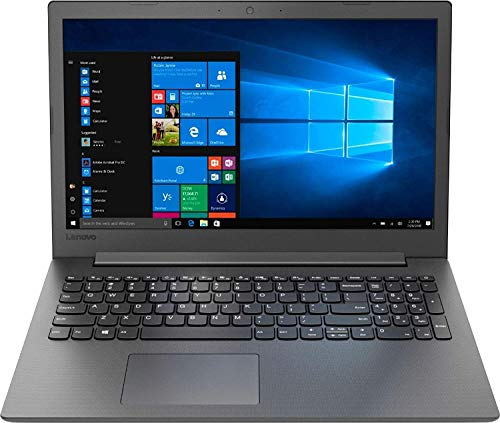 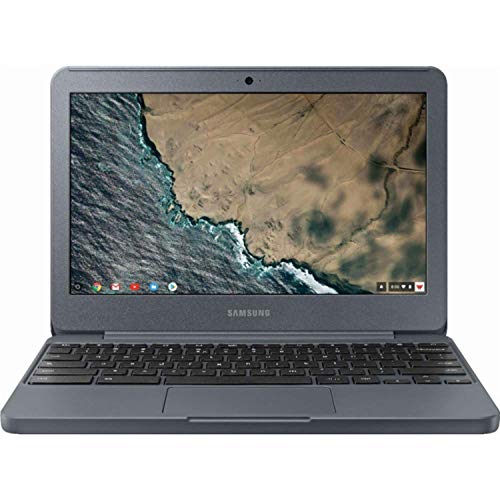 For performance Lenovo 130-15AST has a better processor. It also contains more memory.

The laptops have different operating systems, 130-15AST has Windows 10 and XE501C13 has Chrome OS. 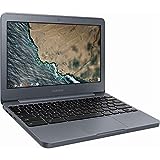 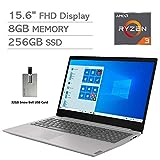 Windows 10 brings back the Start Menu from Windows 7 and introduces new features, like the Edge Web browser that lets you markup Web pages on your screen.