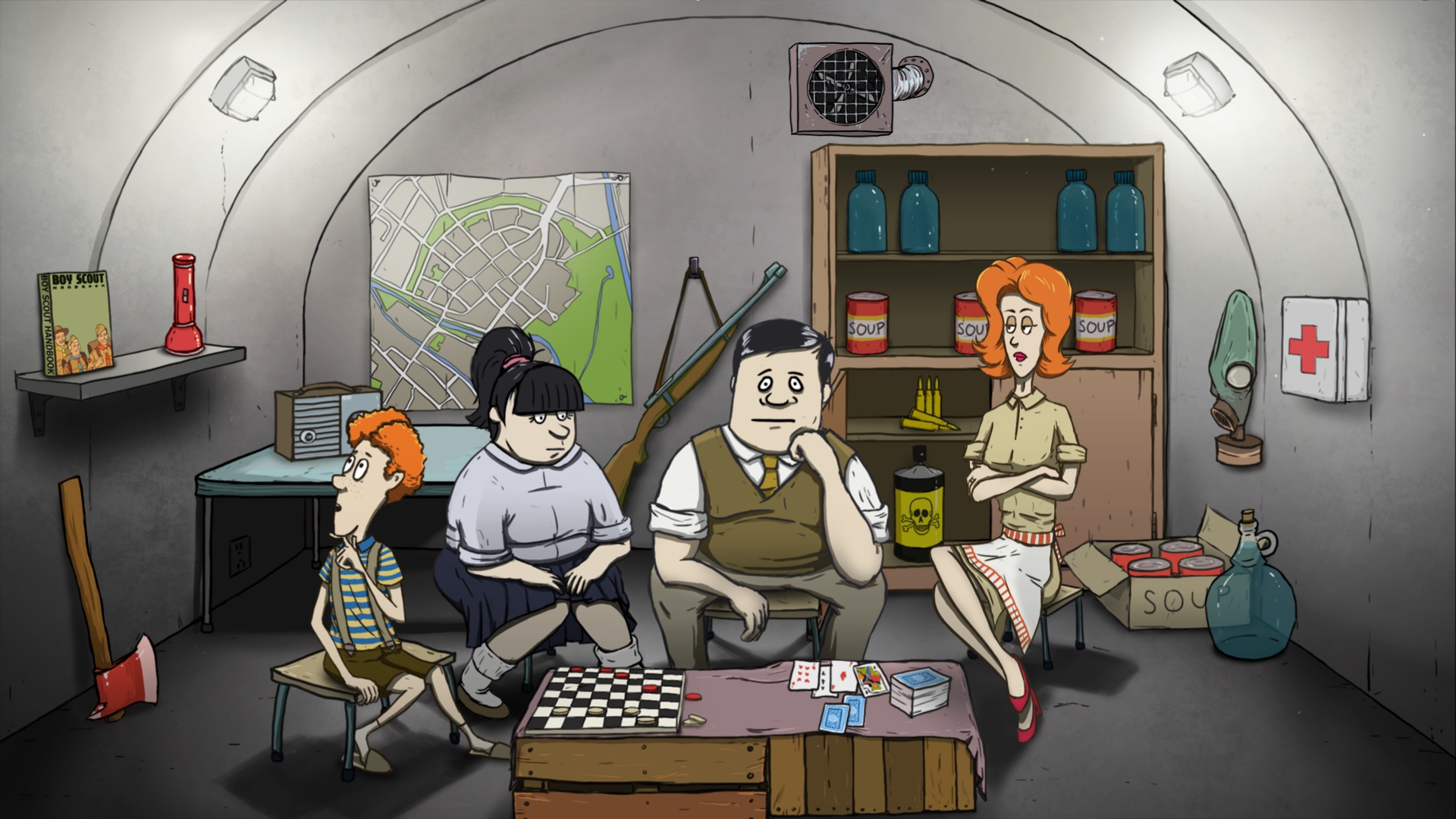 60 Seconds! is an indie game developed and published by Robot Gentleman in 2015. 60 Seconds. is a dark comedy atomic adventure of scavenge and survival. Collect supplies and rescue your family before the nuke hits. Stay alive in your fallout shelter. Make difficult decisions, ration food and hunt mutant cockroaches. And maybe survive. Or not.

The system requirements are lightweight; almost any new laptops will work for playing 60S. 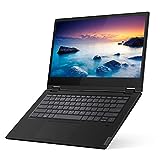