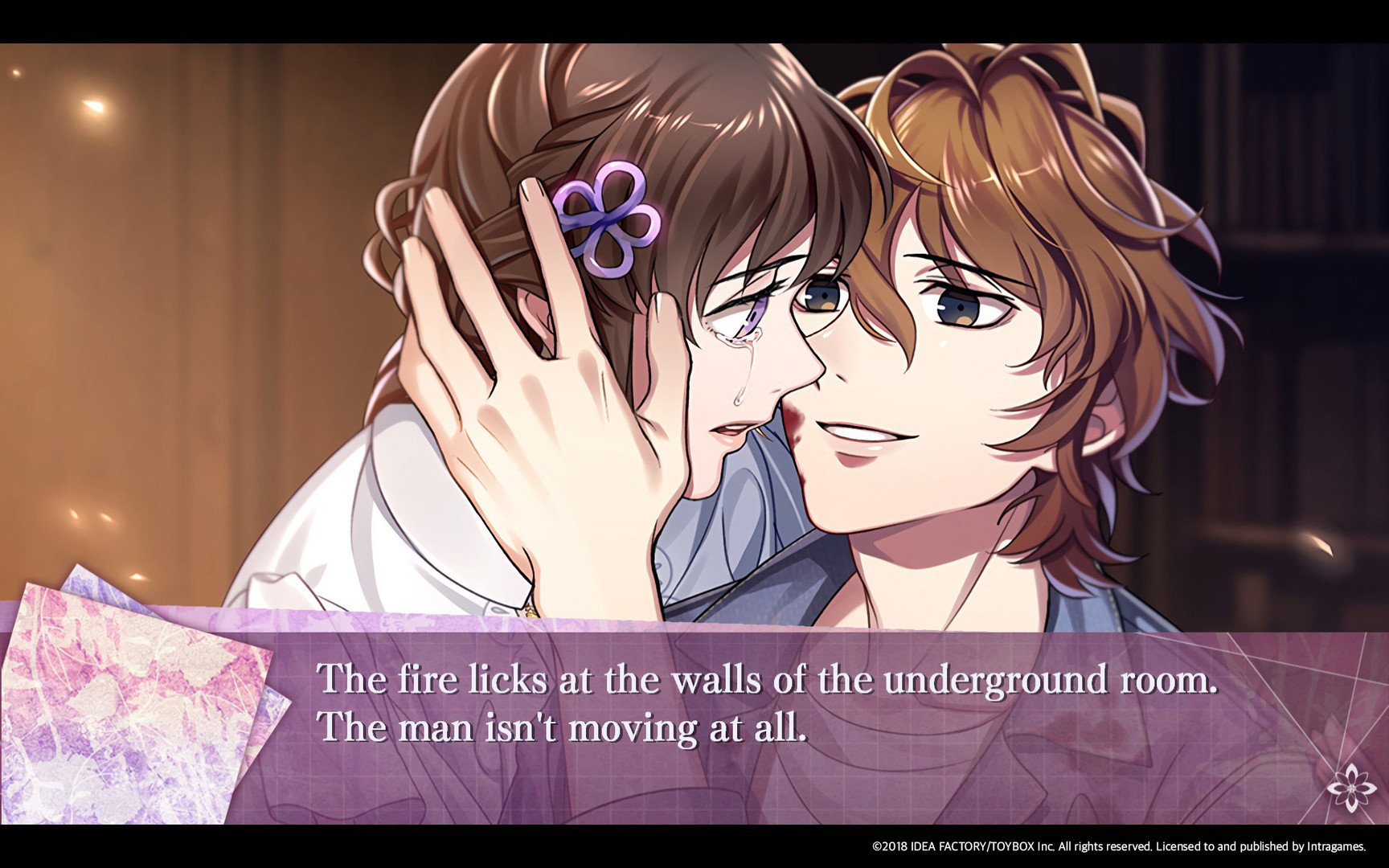 7'scarlet is an adventure game developed by IDEA FACTORY and TOYBOX and published by Intragames Co.,Ltd in March 2019. The remote town of Okunezato is shaped like a crescent moon and shrouded in dark myths and legends. Take on the role of a brave young woman journeying into the unknown to uncover dangerous truths and locate her missing brother with her childhood friend.

The system requirements are lightweight; almost any modern laptops will work for playing 7'scarlet.

Also, note that at least 4gb of disk space is needed.