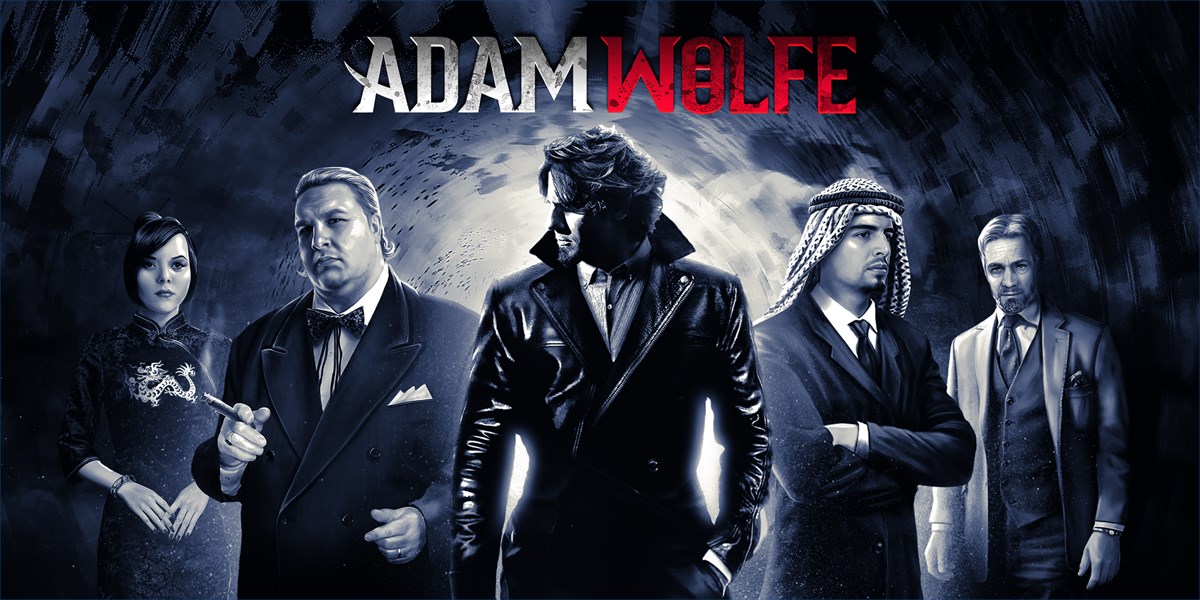 Adam Wolfe is a ‪action & adventure‬ game released. STORY Step into the shoes of Adam Wolfe, investigator of the supernatural. Driven by your sister’s mysterious disappearance, take to the brooding streets of San Francisco, where crime and paranormal occurrences intertwine in dark corners. Solving one mystery after another, slowly unravel a larger conspiracy that could lead you to your missing sibling, but may also drag you into the abyss forever. Use your wits, your detective instincts and, when all else fails, your six-shooter in this psychological thriller packed with more than 8 hours of challenging gameplay. Secret societies, unnatural afflictions and ancient covenants await you in Adam Wolfe's exciting 4 episodes. Become the Detective. Become Wolfe. WHO WE ARE We’re not called Mad Head Games for nothing. We’ve made over 18 games for the casual HOPA market and have spearheaded a kind of revolution and evolution of the genre. We’ve grown, expanded and enjoyed such astounding success that we should be more than happy simply to rest on our laurels and toast our former glory. However… However, We’re Not Content. Not Even Close. The Mad World Is About to Get Even Madder!

System requirements for desktop computers as stated by the developer. Updated on June 13, 2020.

The system requirements are lightweight; nearly any new laptops will work for playing Adam Wolfe. 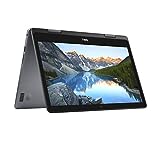 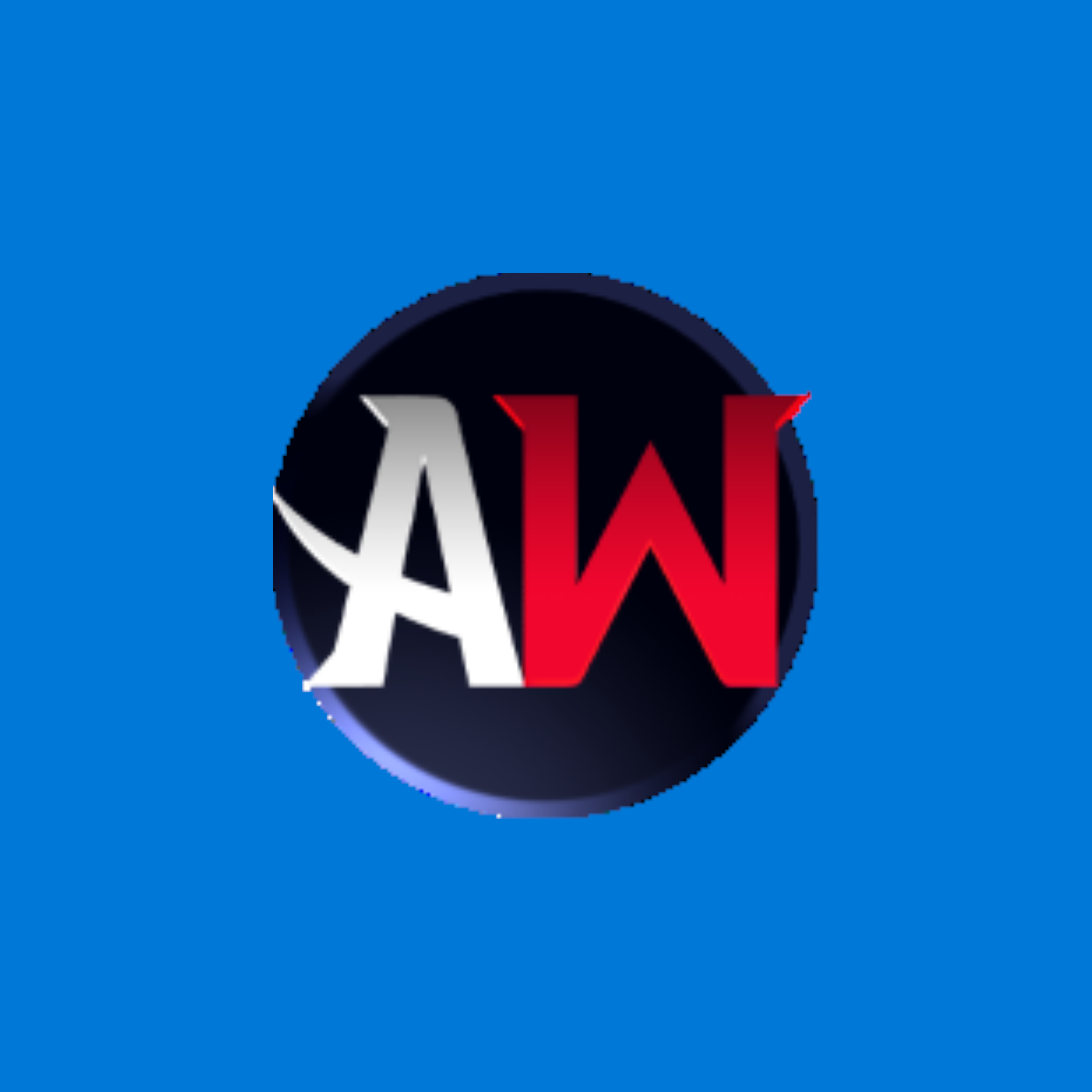