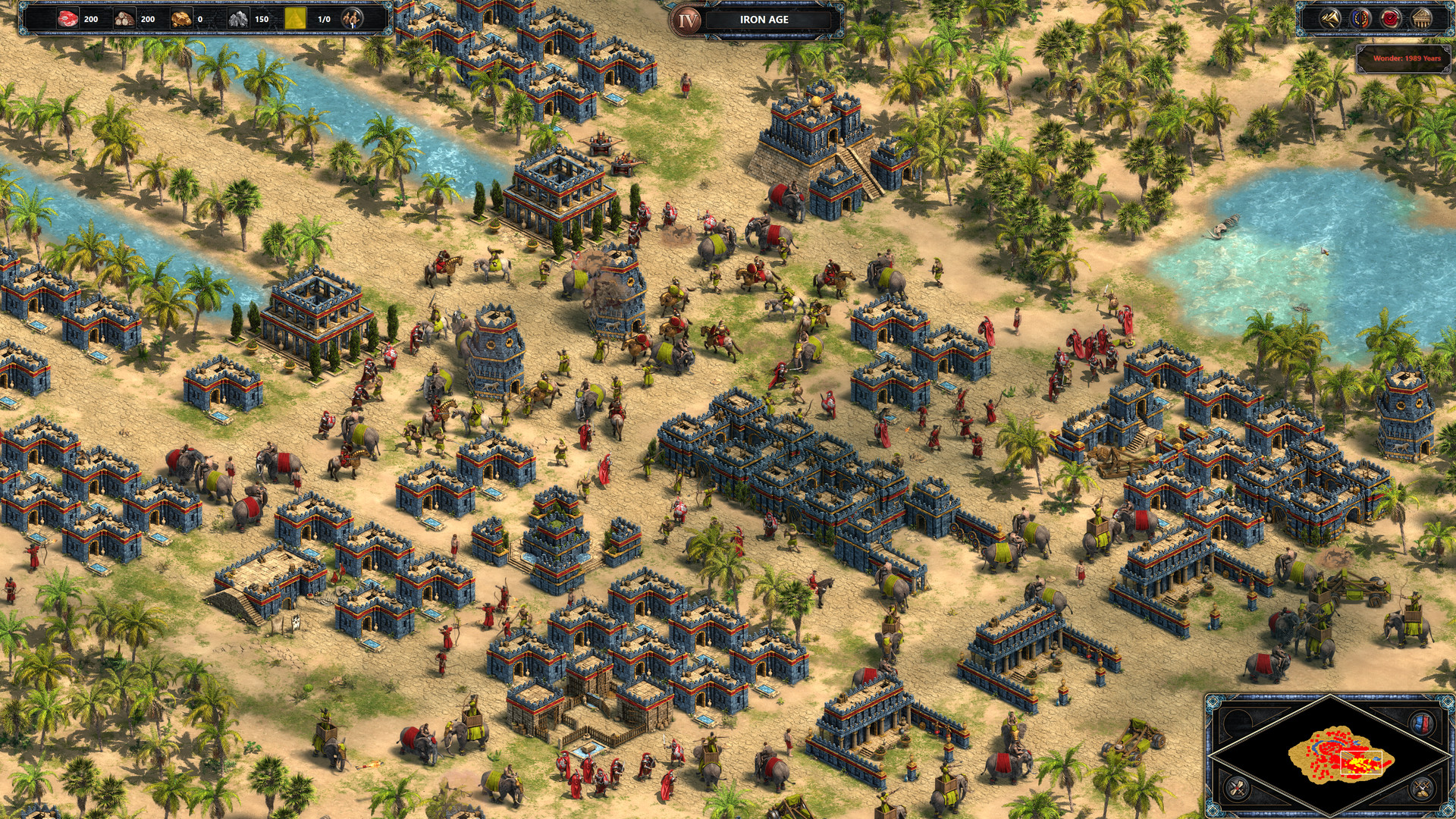 Age of Empires: Definitive Edition is a game developed by Forgotten Empires and Tantalus and published by Xbox Game Studios in August 2019. Age of Empires, the pivotal real-time strategy game that launched a 20-year legacy returns with modernized gameplay, all-new 4K visuals, 8-person multiplayer battles and a host of other new features. Welcome back to history.

System requirements for desktop computers as stated by the developer. Updated on February 24, 2020.

The system requirements are lightweight; almost any modern laptops will work for playing AoE:D. 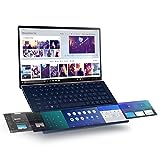