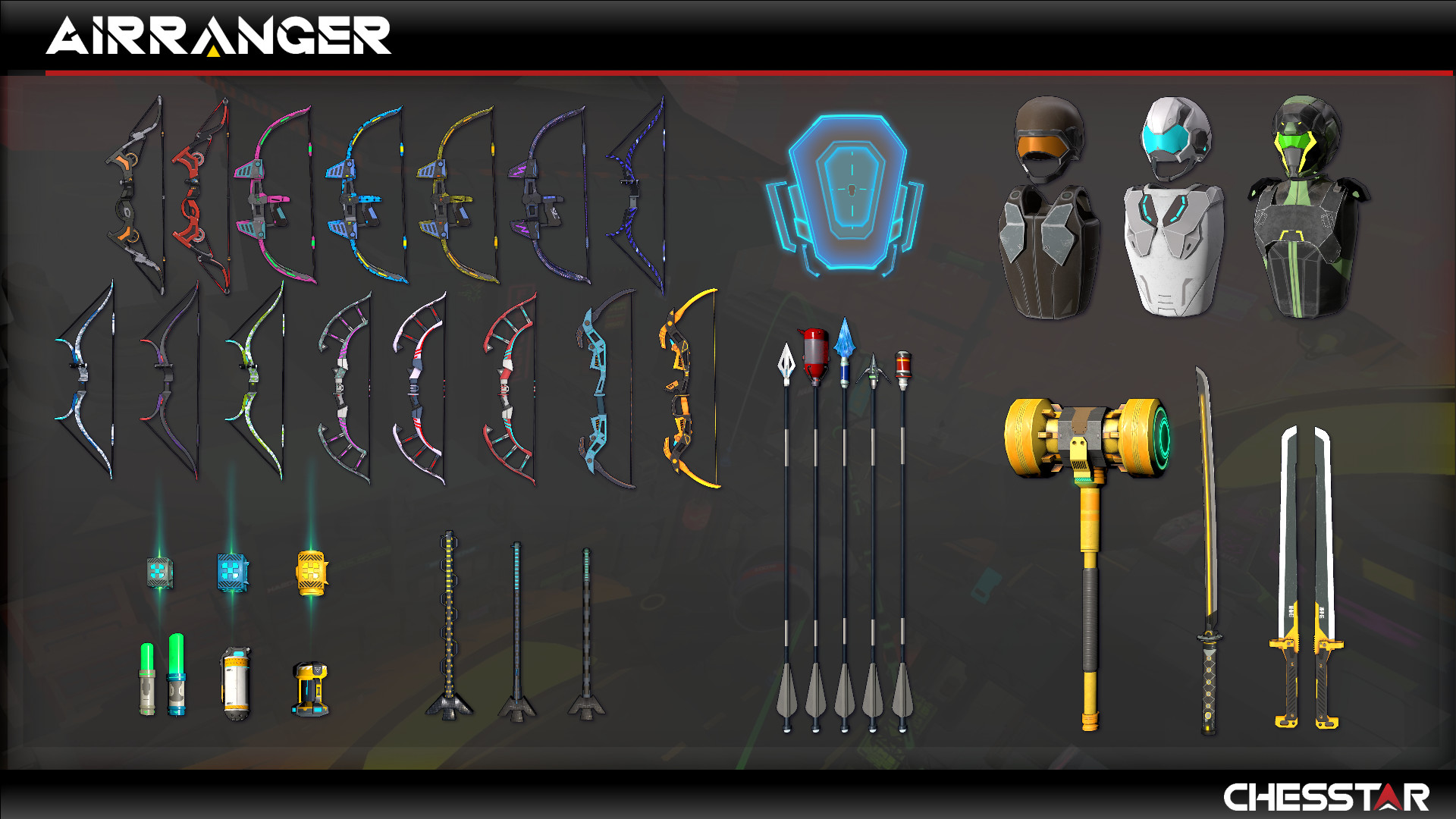 Airranger is a bow and arrow multiplayer game. It's an indie action game produced and published by Chesstar studios in 2019. Nothing in usual in the realm of conventional gaming, sure, but it makes for one of the best VR game with a headset donned. You can move around or fly to the sky, as well as use your unique weapons to defeat all your opponents in your own way. only the last one standing can win.

The system requirements are demanding, and a gaming laptop with a modern graphics processing unit is mandatory for successfully running Airranger.

Most gaming laptops cover the RAM requirement of 8gb, though 6gb is enough to meet the minimum requirements.

Take account that at least 6gb of disk space is necessary. 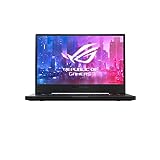 Airranger on Steam
These recommendations are based on technical details and requirements. We can't guarantee that the game will run on every laptop.
Back to top
Laptop vs LaptopLaptop vs Laptop UKDrone vs DroneGaming PC 101