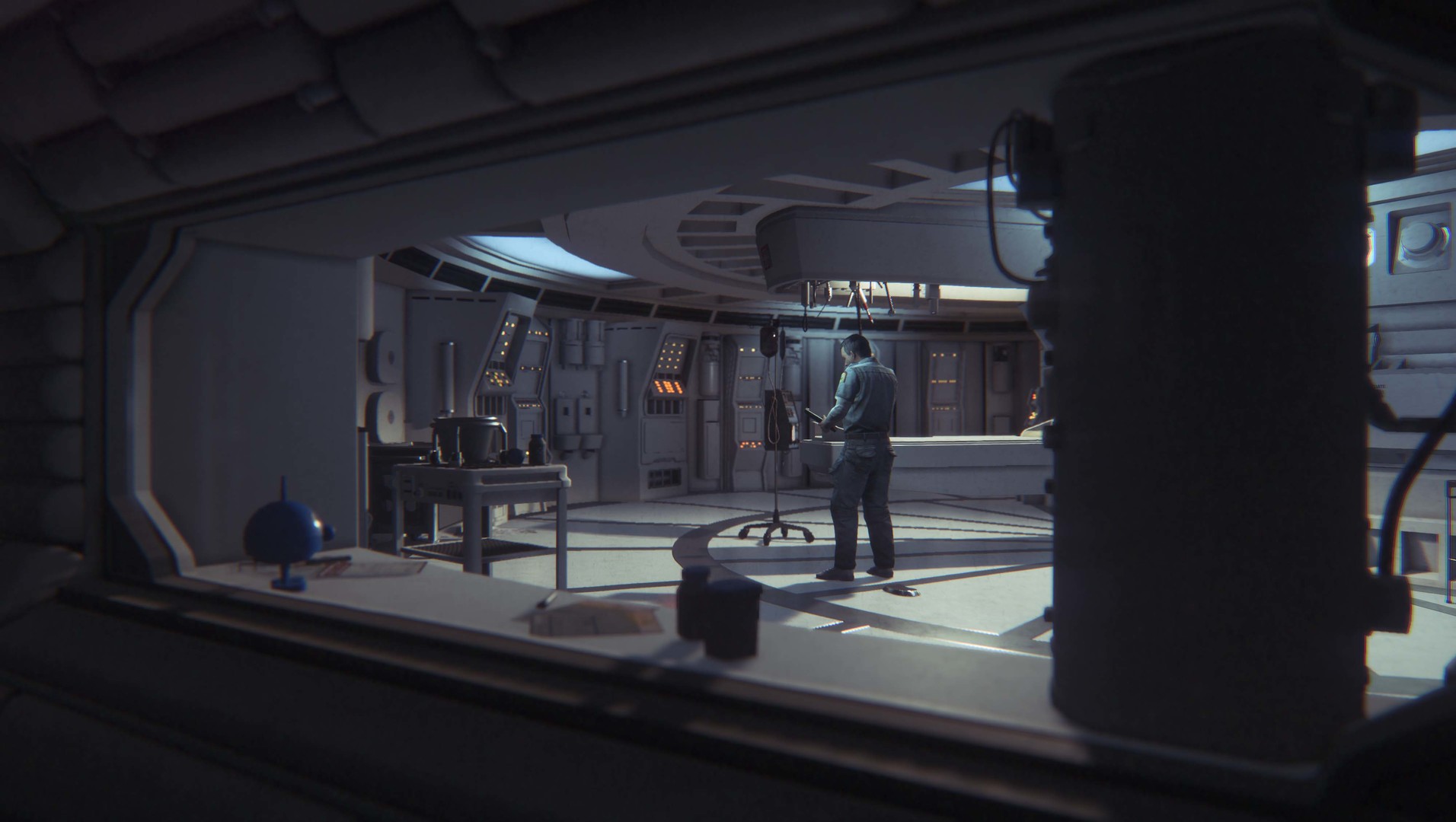 Alien: Isolation is an action game developed by Creative Assembly and published by SEGA in 2014. Discover the true meaning of fear in Alien: Isolation, a survival horror set in an atmosphere of constant dread and mortal danger.

System requirements for desktop computers as stated by the developer. Updated on February 24, 2020.

The system requirements are modest, but it's recommended to have a dedicated graphics processing unit for successfully playing A:I. GeForce GTX 775M or better mobile GPU is needed.

Also, note that at least 35gb of disk space is needed, which is quite significant if you plan to install many games. 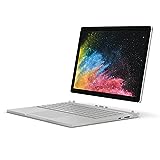