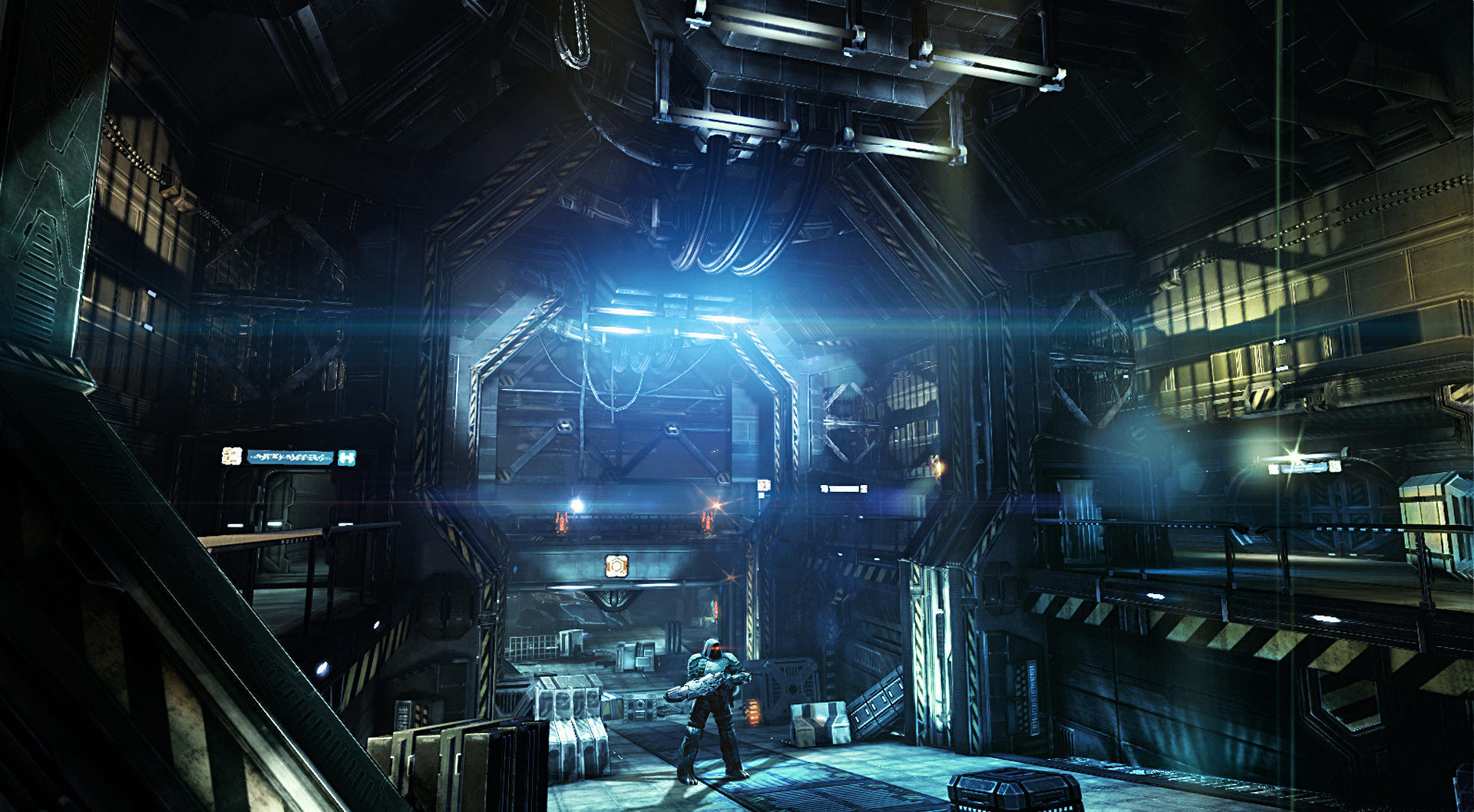 Alien Rage - Unlimited is an action game developed and distributed by CI Games in 2013. Unleash a fury of powerful weapons as you blast your way through armies of Alien forces hell-bent on taking you down. Battle through 14 intense levels and prepare to face a barrage of beastly-sized bosses that will test your every skill. Each of your 10 weapons comes with two firing modes and you’ll need all of them!

The system requirements are modest, but it's recommended to have a dedicated graphics processing unit for successfully running ARU. GeForce GTX 485M or better mobile GPU is required.