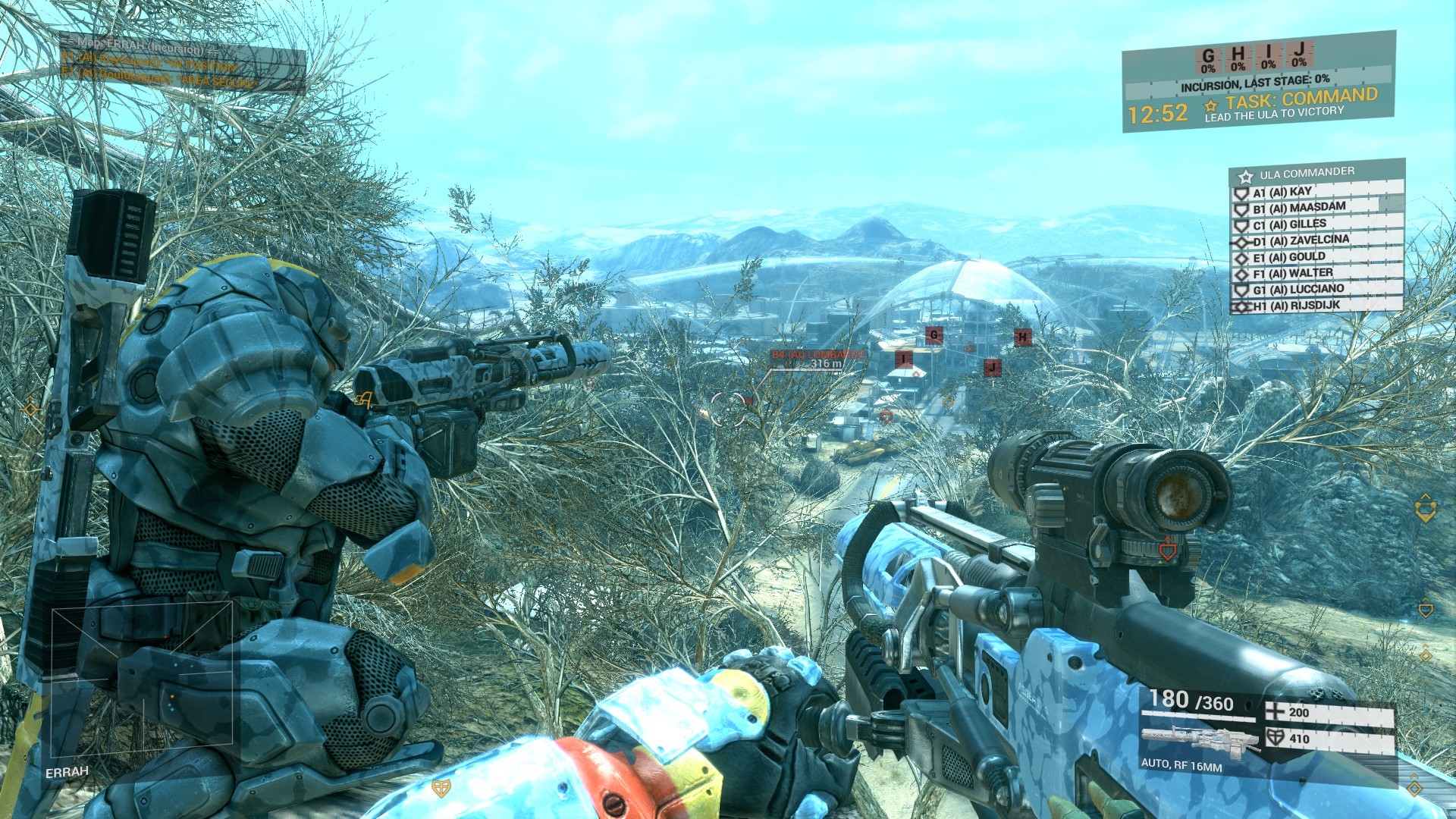 Angels Fall First is an indie action game developed and published by Strangely Interactive Ltd in 2015. From commanding the battle standing on the bridge of your flagship all the way down to tactical infantry firefights - AFF brings together all the combat you ever wanted in a rich science fiction setting. Boarding, pilotable capital ships, deep weapon customization and full AI support included!

The system requirements are lightweight; almost any new laptops will work for playing AFF.