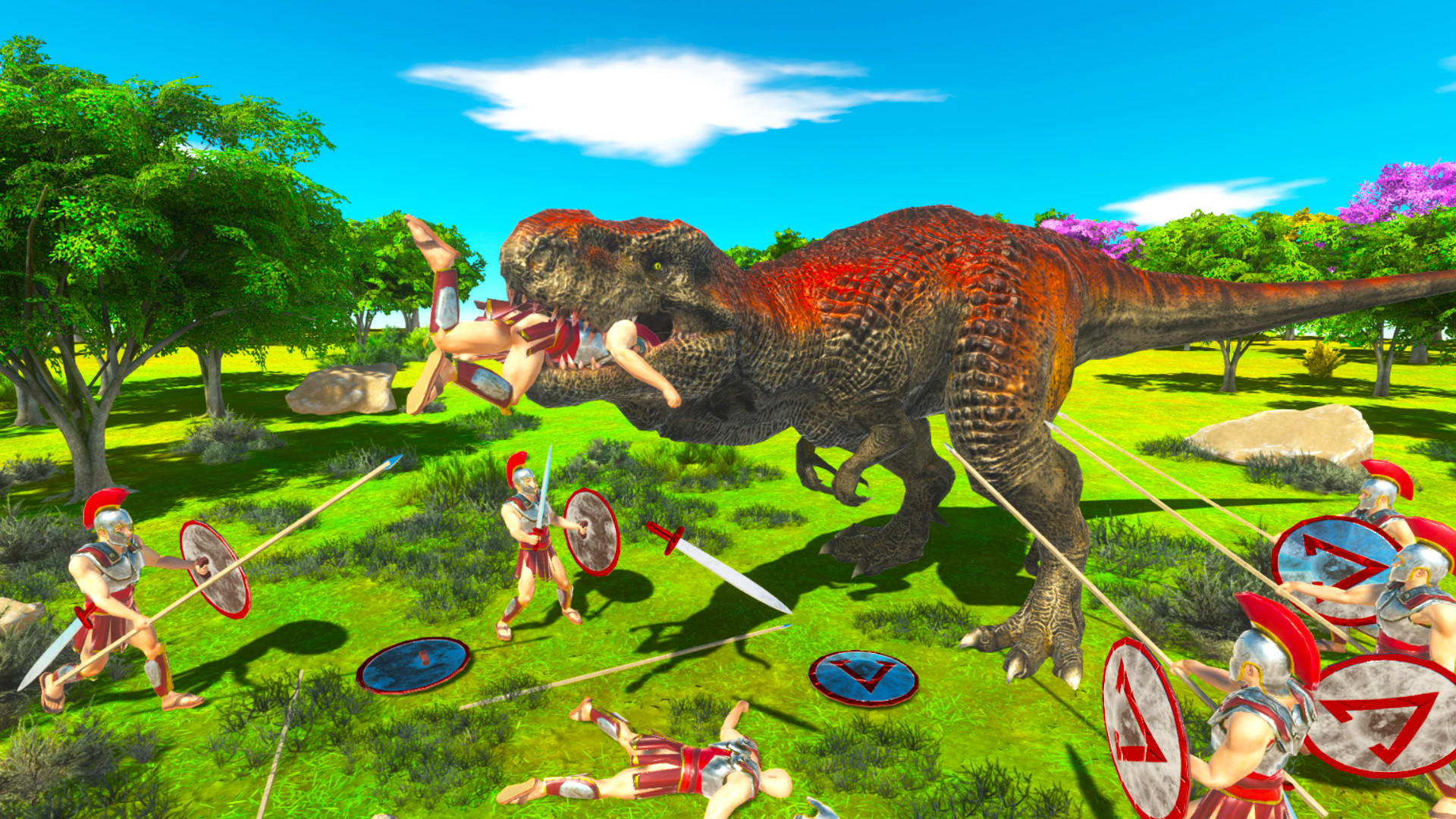 Animal Revolt Battle Simulator is an indie strategy game developed and published by VDimension in June 12, 2020. The ultimate physics-based, sandbox battle simulator where you can create and watch funny battles between all sorts of creatures such as humans, mammals, dinosaurs, and even fantasy beasts. Or join the battles yourself and blow up the ragdoll monsters with some powerful weapons!

The system requirements are modest, but it's recommended to have a dedicated graphics processing unit for successfully playing ARBS.