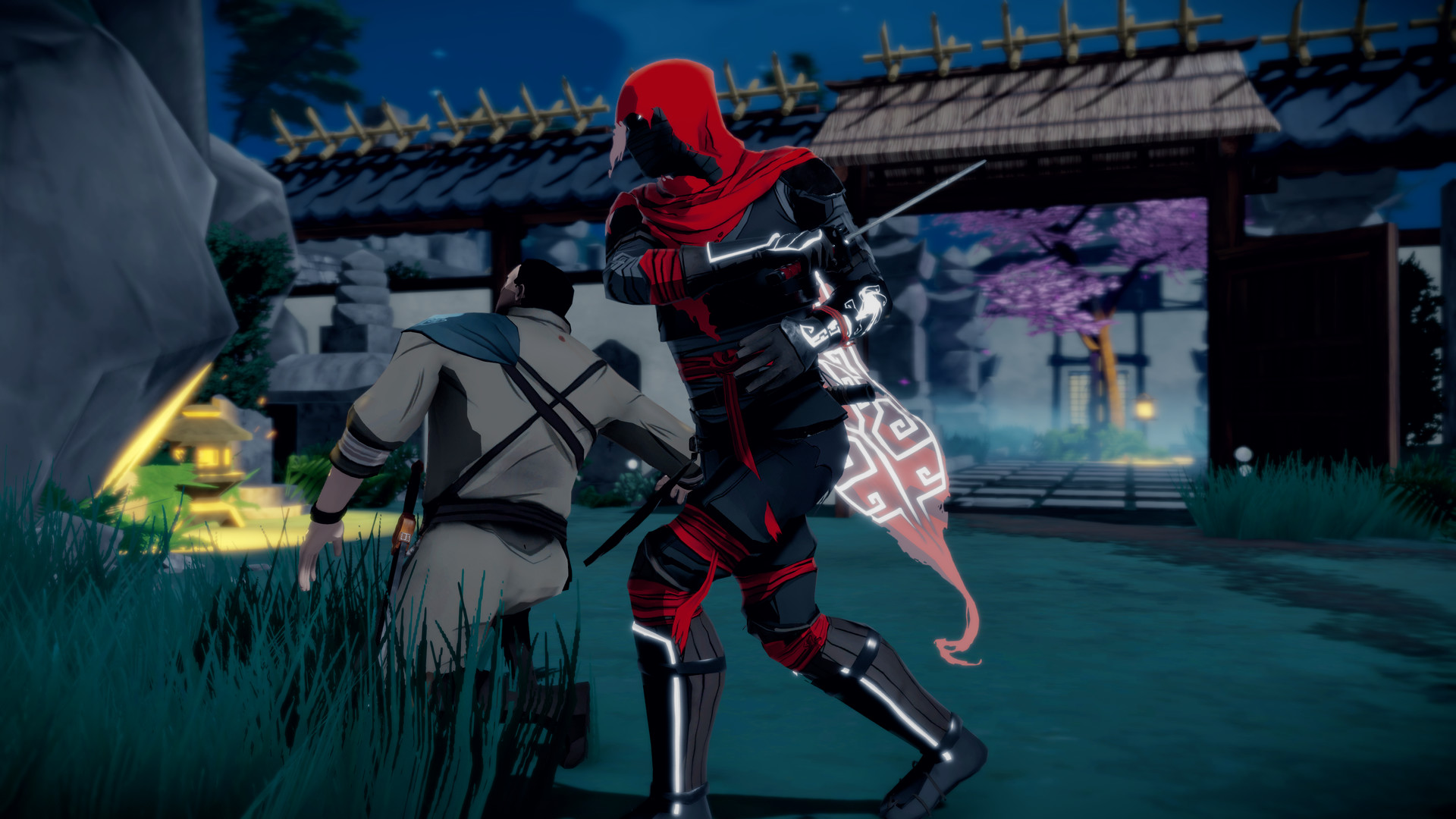 Aragami is a third person stealth game that casts you as an undead assassin with the power to control the shadows. It's an indie adventure game developed and distributed by Lince Works in 2016. Teleport to any shadow, become invisible, materialize weapons or even summon a shadow dragon to infiltrate the enemy ranks and dispose of your targets.

The system requirements are quite high, and a gaming laptop with a recent graphics processing unit is required for successfully playing Aragami. GeForce GTX 760 Ti OEM or better mobile GPU is needed.

Also, note that at least 6gb of storage space is required.