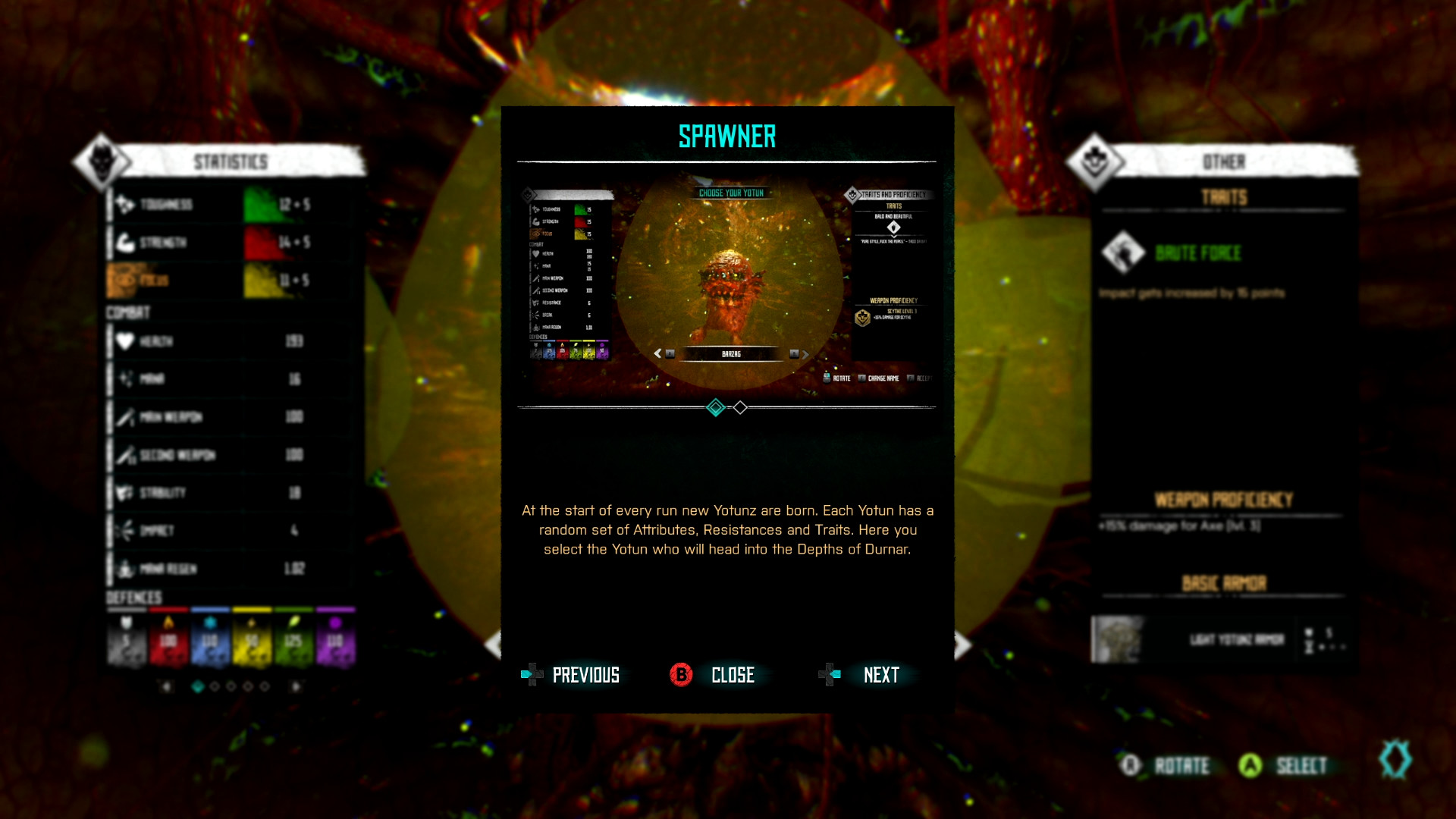 Arboria is an indie adventure game produced by Dreamplant and published by All in! Games in September 9, 2021. Fight, die, and fight again in this dark fantasy trollz-like roguelite. As a Yotun troll warrior, descend into the ever-changing, creepy dungeons of Durnar. Use a variety of Symbiotic Weapons and Bio-Mutations to slay enemies and heal The Father Tree.

The system requirements are quite demanding, and a gaming laptop with a modern graphics processing unit is required for successfully playing Arboria.

Take account that at least 17gb of disk space is required, which has to be noted if you install many games.

Developer's websiteArboria on Steam
These recommendations are based on technical details and requirements. We can't guarantee that the game will run on every laptop.
Back to top
Laptop vs LaptopLaptop vs Laptop UKDrone vs DroneGaming PC 101