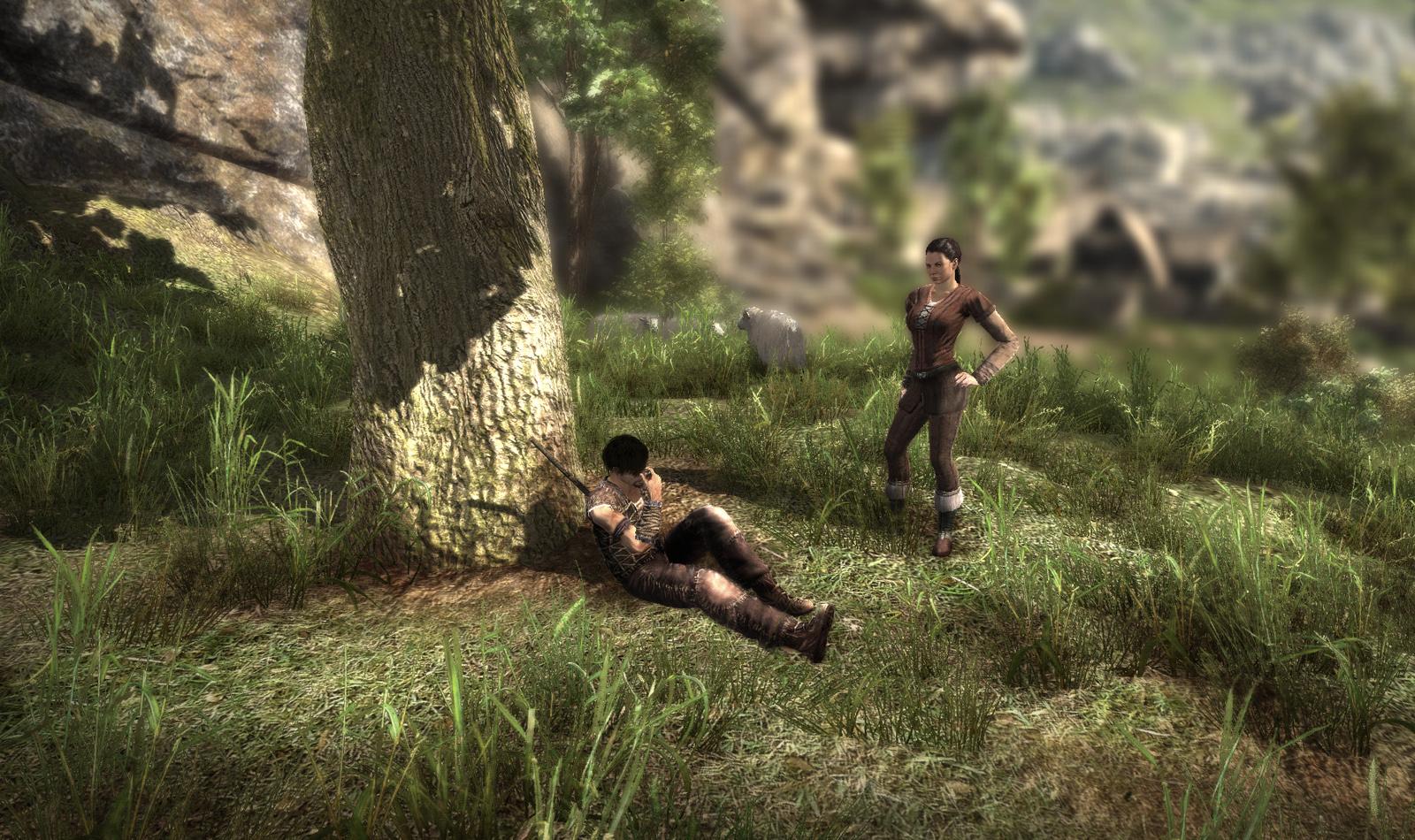 ArcaniA is a role-playing game developed by Spellbound and distributed by THQ Nordic in 2010. War covers the southern islands until it finally reaches the idyllic isle of Feshyr. You take on the role as the new nameless hero after your village has been pillaged and destroyed by paladins of the king. Seeking revenge, you soon realize that this cowardly attack did not just happen on a reckless mercenary`s whim.

The system requirements are lightweight; nearly any new laptops will work for playing ArcaniA.