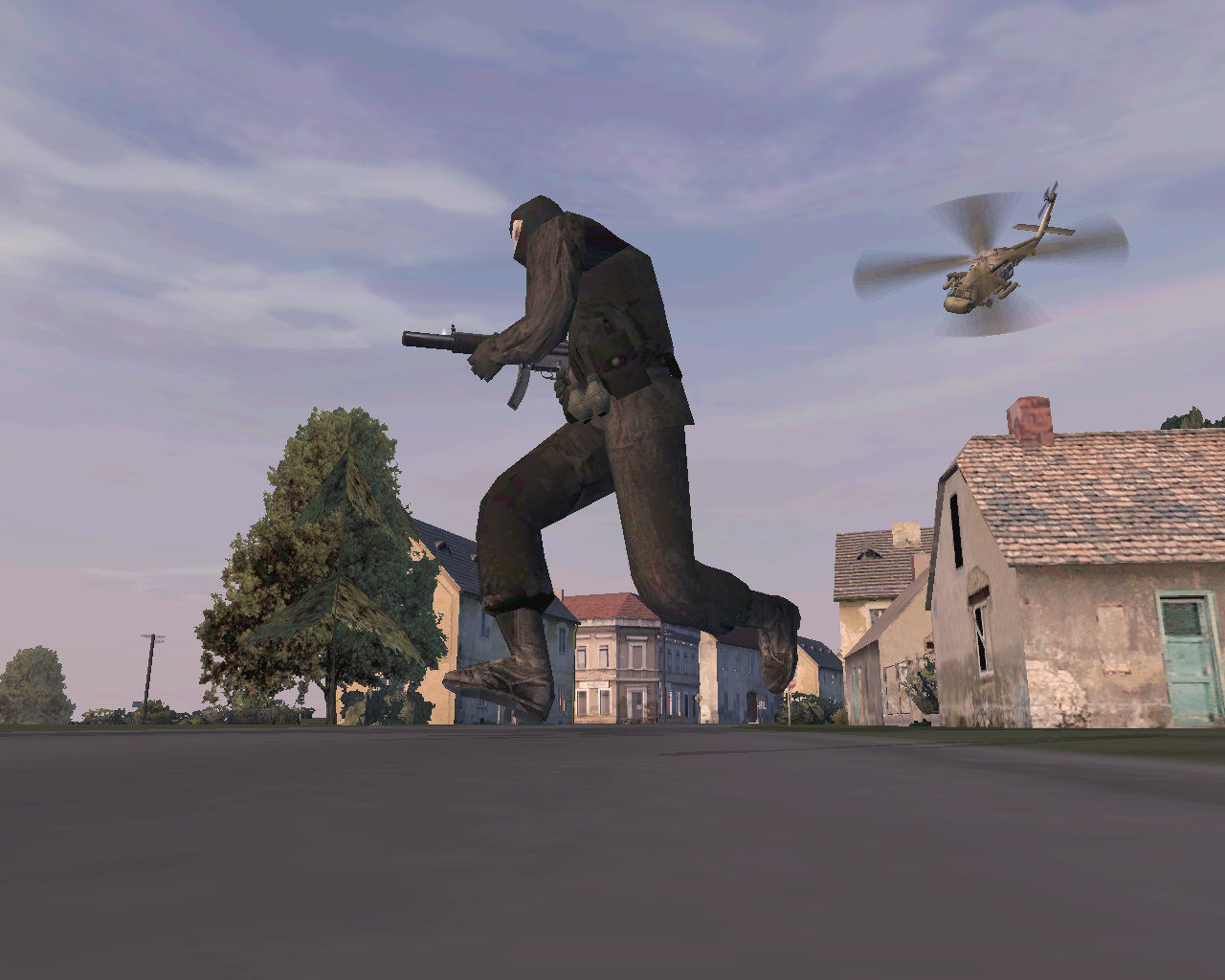 ARMA: Cold War Assault is a strategy game released in 2011. Bohemia Interactive's debut game published by Codemasters as Operation Flashpoint in 2001, became genre-defining combat military simulation and the No. 1 bestselling PC game around the world and has won many international awards, including “Game of The Year” and “Best Action Game”. Over 2 million copies have been sold since its release.

The game is very light to run; all new laptops can play A:CWA.

Every new laptop covers the RAM requirement of 1gb, though 0.1gb is enough to meet the minimum requirements. 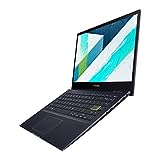 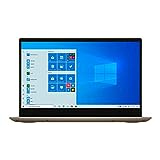 Developer's websiteARMA: Cold War Assault on Steam
These recommendations are based on technical details and requirements. We can't guarantee that the game will run on every laptop.
Back to top
Laptop vs LaptopLaptop vs Laptop UKGaming PC 101