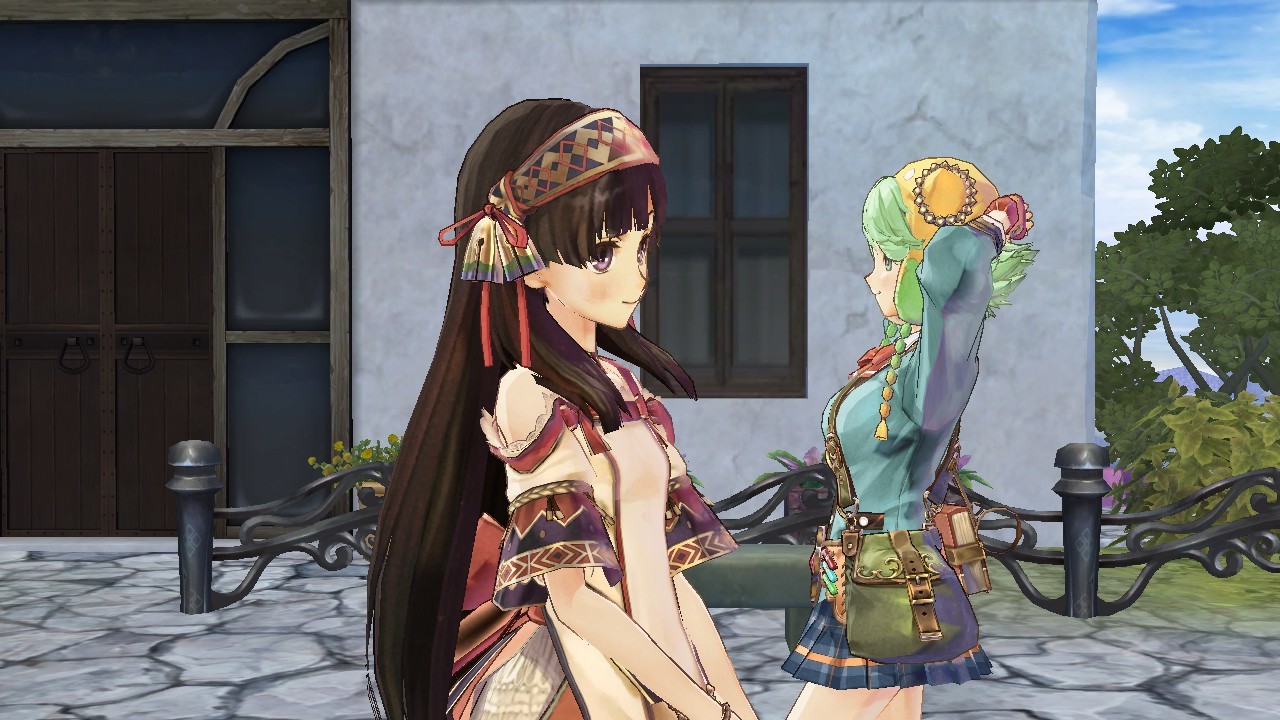 Atelier Shallie: Alchemists of the Dusk Sea DX is a game developed and published by KOEI TECMO GAMES CO., LTD in 2020. "A story of two girls fulfilling their wishes." The "Dusk" series, a trilogy of RPG titles from Gust's popular Atelier series, tells the story of a world on the verge ruin, told from the perspective of its unique characters. The 3rd title in the series "Atelier Shallie" is now available as a deluxe version.

The system requirements are quite demanding, and a gaming laptop with a modern graphics processing unit is required for successfully playing AS:AotDSDX. GeForce MX570 or better mobile GPU is needed.

Note that at least 17gb of disk space is required, which has to be noted if you install many games. 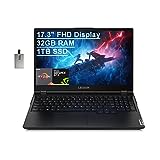 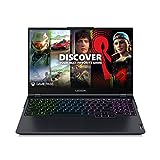 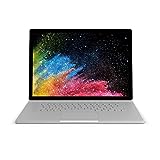 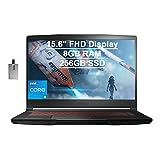 Developer's websiteAtelier Shallie: Alchemists of the Dusk Sea DX on Steam
These recommendations are based on technical details and requirements. We can't guarantee that the game will run on every laptop.
Back to top
Laptop vs LaptopLaptop vs Laptop UKGaming PC 101