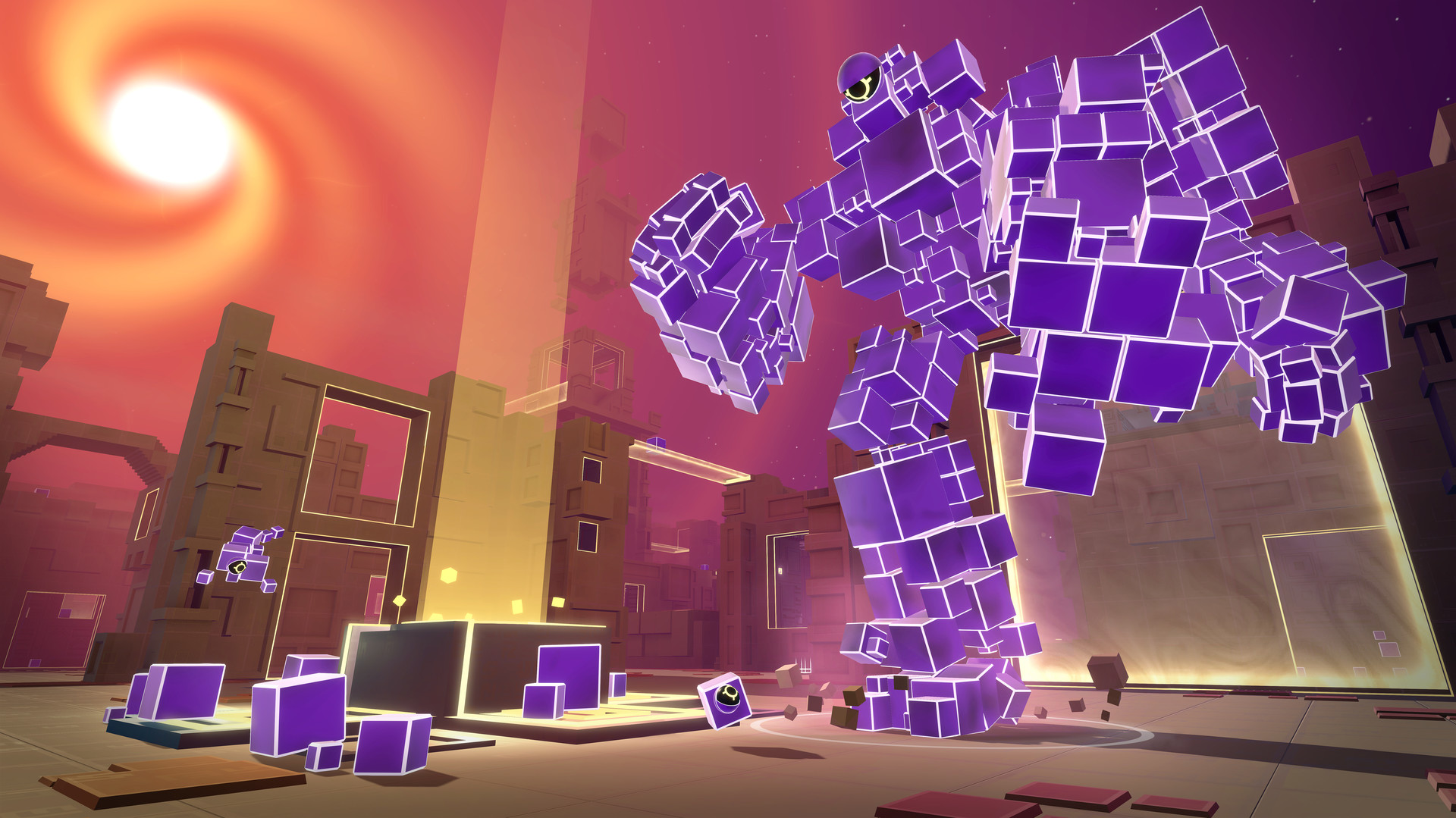 ATOMEGA is an indie action game produced by Reflections, a Ubisoft Studio and published by Ubisoft in 2017. Grow, fight, collect and evade in the last cosmic arena the very end of time. Acquire MASS to evolve your EXOFORM from the nimble ATOM to the godlike OMEGA and compete for fun and dominance in a fast-paced, multiplayer shooter. ATOMEGA™ !

The system requirements are generic, and it's preferred to have a gaming laptop with a new graphics processing unit for successfully playing ATOMEGA. GeForce GTX 760 Ti OEM or better mobile GPU is required.

Most gaming laptops cover the RAM requirement of 6gb, though 4gb is enough to meet the minimum requirements. 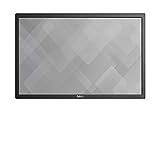 Developer's websiteATOMEGA on Steam
These recommendations are based on technical details and requirements. We can't guarantee that the game will run on every laptop.
Back to top
Laptop vs LaptopLaptop vs Laptop UKDrone vs DroneGaming PC 101