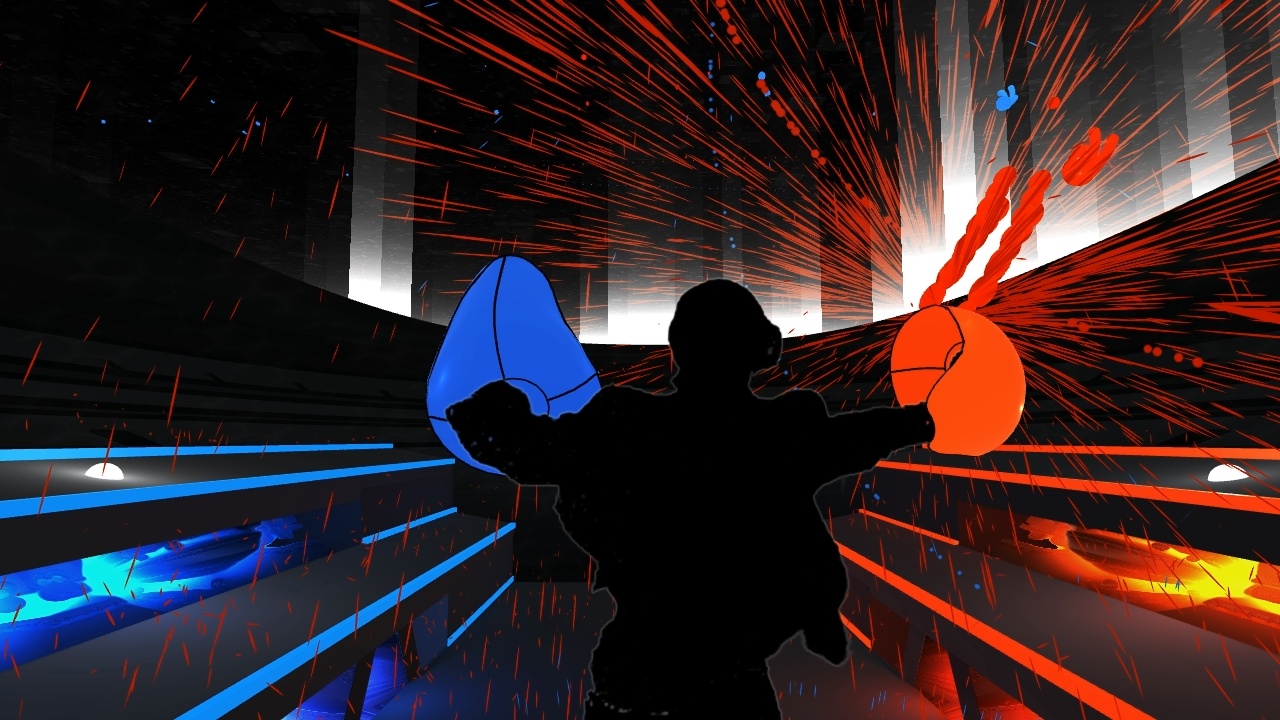 Audioshield is an indie game developed and distributed by Dylan Fitterer in 2016. Block the beats. Audioshield puts you at the point of impact for every hit in your songs. Block incoming orbs with your shields and feel the music. Works with any song!

The system requirements are high, and a gaming laptop with a recent graphics processing unit is vital for successfully playing Audioshield. GeForce GTX 1060 or better mobile GPU is needed.