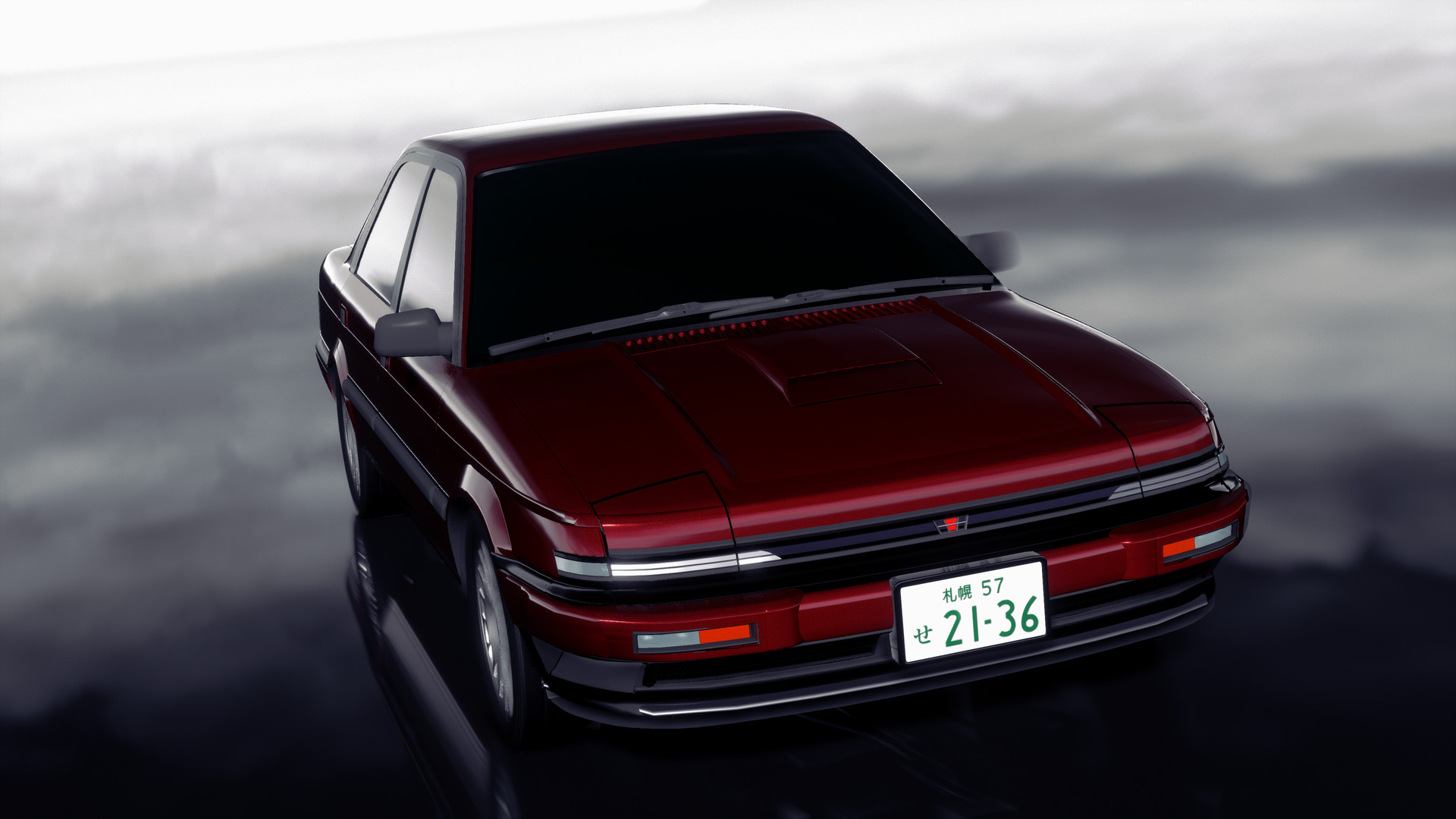 Automation - The Car Company Tycoon Game is a strategy game developed and distributed by Camshaft Software in 2015. Automation is a car company tycoon game in which you design and build cars from scratch. It is you who designs everything from the very core that is the engine, over the chassis, to the suspension and the car's looks. Several games have tried this before.. but were able to merely scratch the surface.

The system requirements are modest, but it's recommended to have a dedicated graphics processing unit for successfully running ATCCTG. GeForce GTX 1660 Ti or better mobile GPU is needed.

16gb is a high amount of RAM, which has to be taken to account when choosing a laptop. 3gb is enough if you only want to meet the minimum requirements.