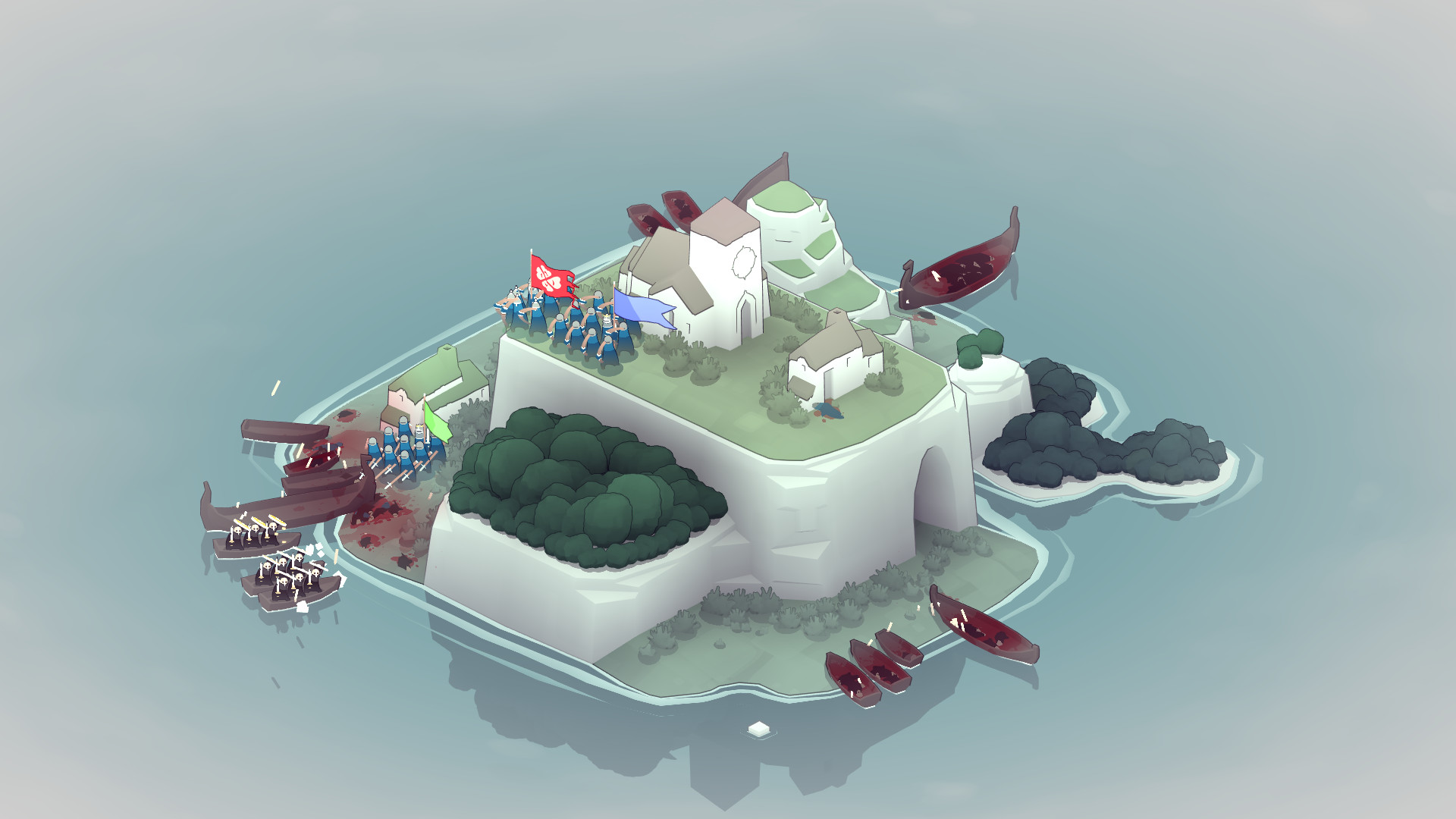 Bad North: Jotunn Edition is an indie action game developed by Plausible Concept and distributed by Raw Fury in 2018. Bad North is a charming but brutal real-time tactics roguelite. Defend your idyllic island kingdom against a horde of Viking invaders, as you lead the desperate exodus of your people. Command your loyal subjects to take full tactical advantage of the unique shape of each island.

The system requirements are ordinary; nearly any new laptop with a dedicated graphics processing unit is sufficient for successfully running BN:J. GeForce GTX 965M or better mobile GPU is required.