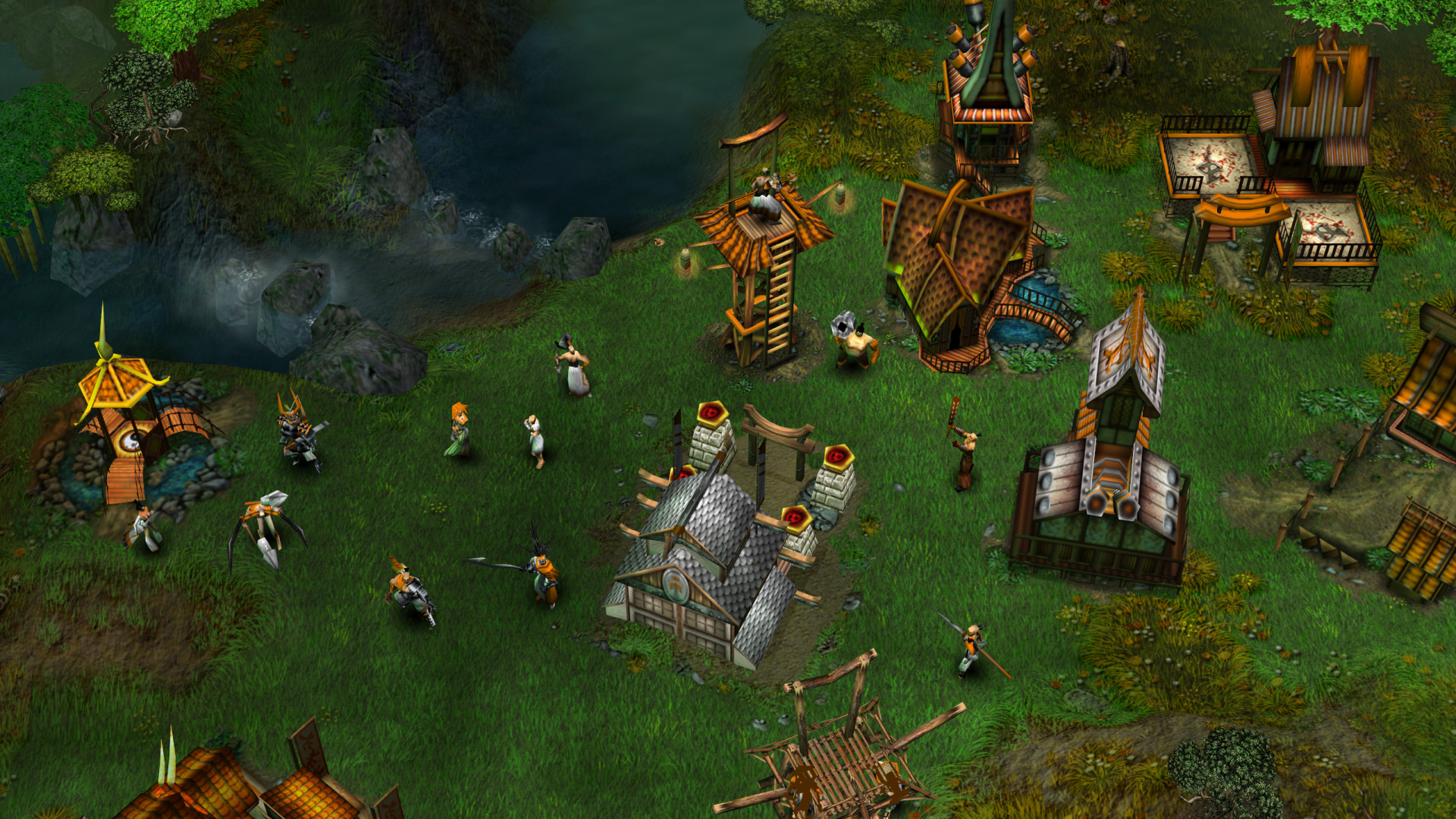 Battle Realms: Zen Edition is a game developed and distributed by Ed Del Castillo in December 2019. Battle Realms is a fantasy real-time strategy game inspired by the stories told in Kung Fu movies and oriental mythology. Develop your tiny peasant village into a highly trained and deadly efficient clan of warriors who are ready to die with your name on their lips.

The system requirements are lightweight; nearly any new laptops will work for playing BR:Z.