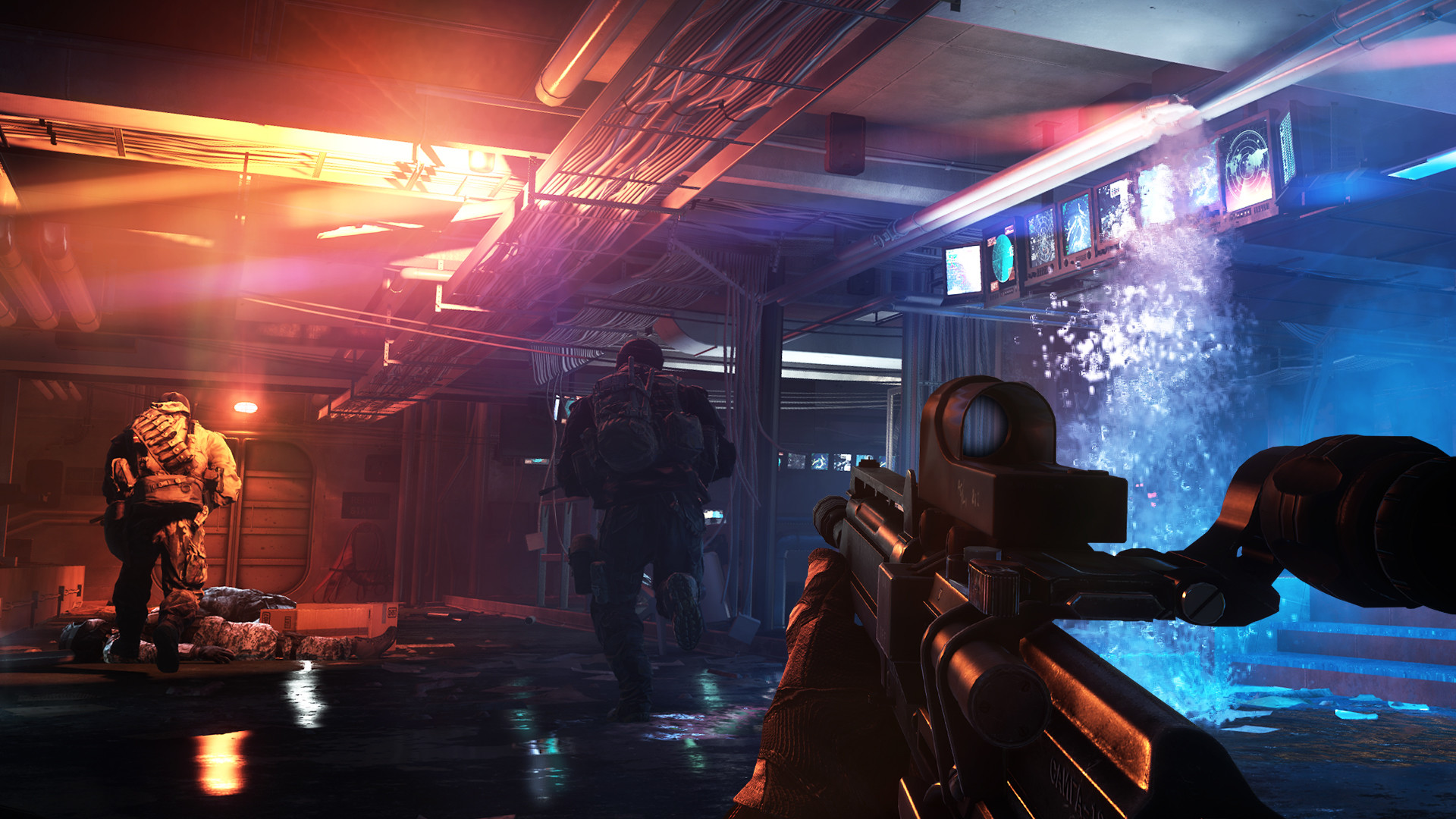 Battlefield 4 is an action game developed by DICE and distributed by Electronic Arts in LL. Embrace unrivaled destruction in Battlefield 4™. Revel in the glorious chaos of all-out war packed with rewarding, tactical challenges in an interactive environment.

The system requirements are modest, but it's recommended to have a dedicated graphics processing unit for successfully running Battlefield 4. GeForce GTX 760 Ti OEM or better mobile GPU is needed.