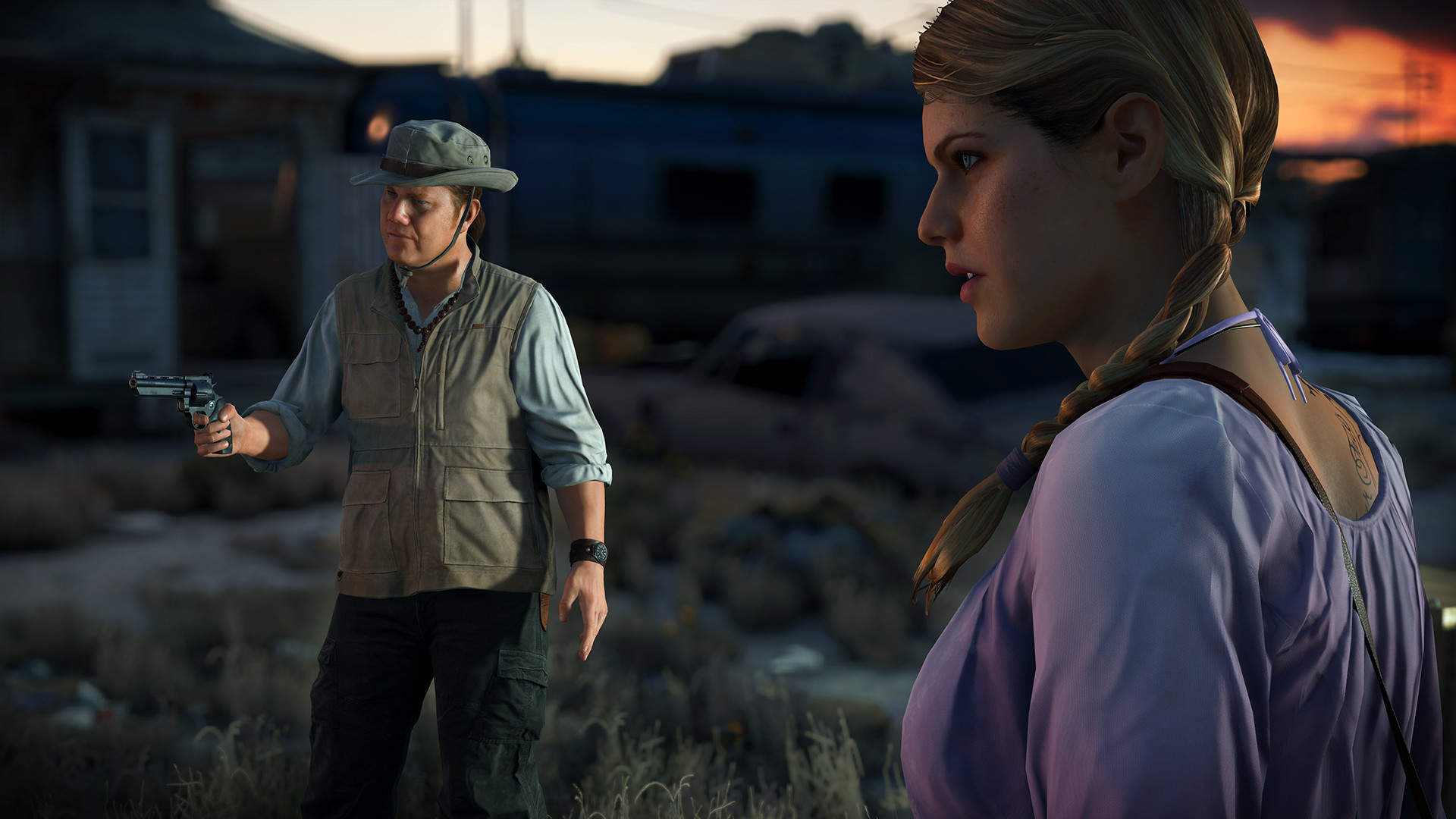 Battlefield Hardline is an action game developed by DICE and distributed by Electronic Arts in LL. Strategy. Speed. Story. These are the core pillars of Battlefield™ Hardline, a cops vs. criminals experience unlike any other.

The system requirements are modest, but it's recommended to have a dedicated graphics processing unit for successfully running Battlefield Hardline. GeForce GTX 760 Ti OEM or better mobile GPU is needed.