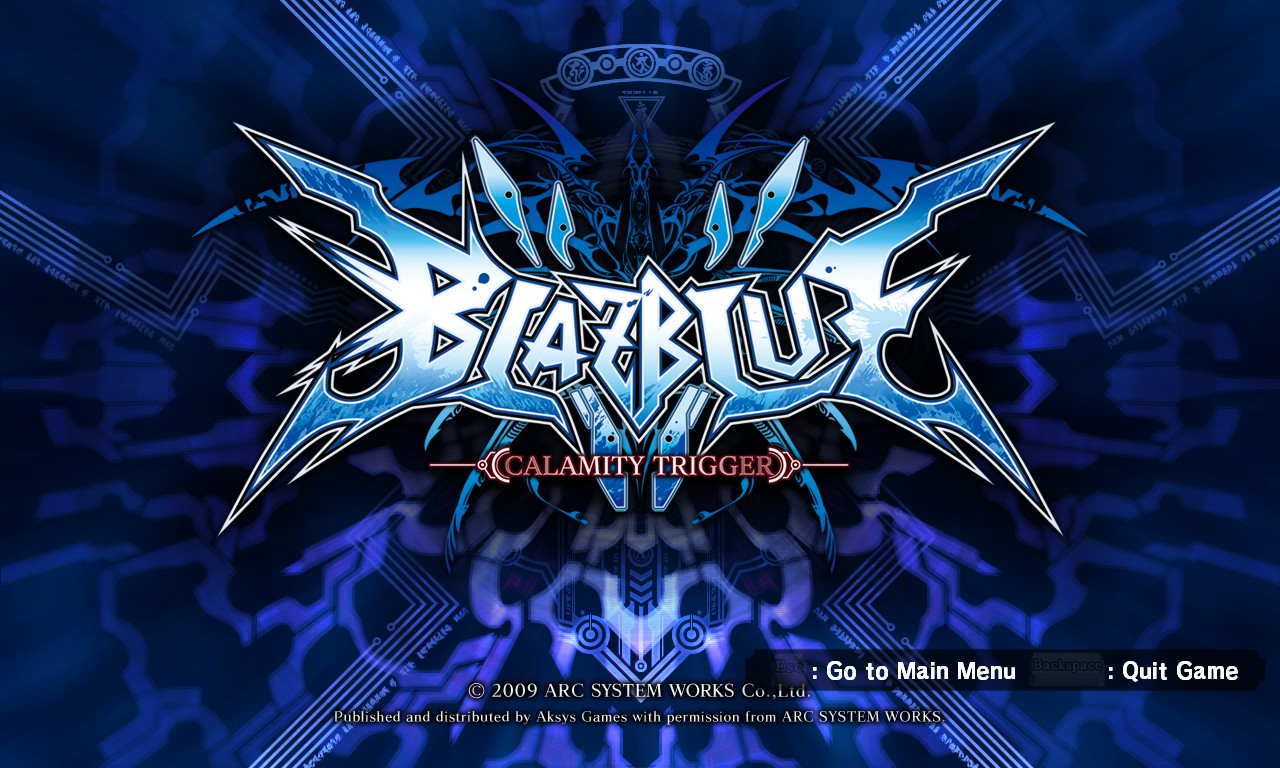 BlazBlue: Calamity Trigger is an action game developed by Arc System Works and distributed by H2 Interactive Co., Ltd in 2014. The first hi-res 2D fighter from the creators of the Guilty Gear series. BlazBlue is a traditional 2D fighter where two characters participate in a duel.

The system requirements are modest, but it's recommended to have a dedicated graphics processing unit for successfully running BB:CT. GeForce GTX 965M or better mobile GPU is needed.