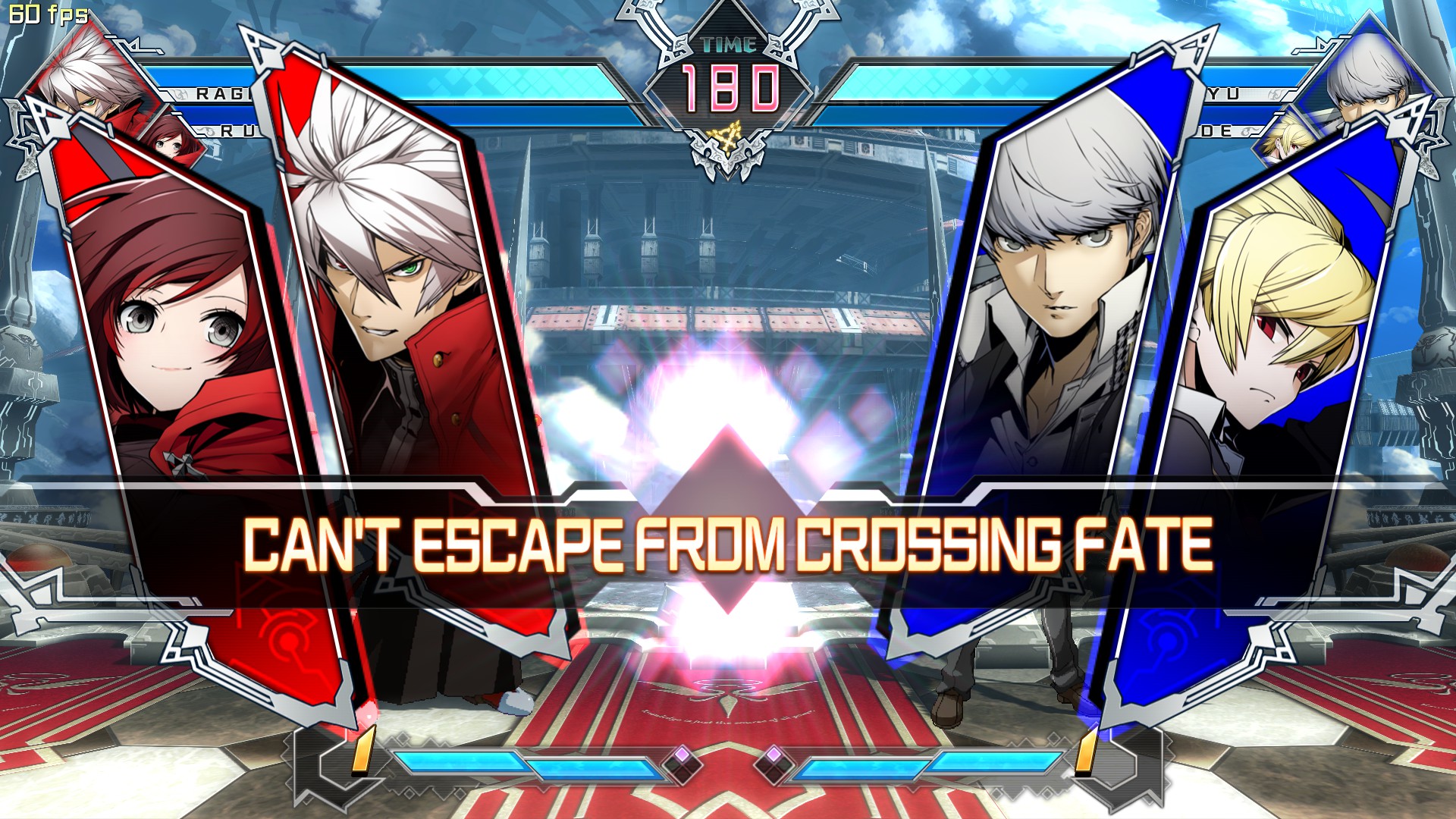 BlazBlue: Cross Tag Battle is an action game developed and distributed by Arc System Works in November 2019. THE COLLISION IS INEVITABLE. THE IMPACT WILL BE UNAVOIDABLE. Cross over between 4 different universes. Play as characters from the BlazBlue, Persona, Under Night In-Birth, and (for the first time ever in a fighting game), RWBY series!

The system requirements are modest, but it's recommended to have a dedicated graphics processing unit for successfully running BB:CTB. GeForce GTX 765M or better mobile GPU is needed.

Also, note that at least 28gb of storage space is required, which is quite significant if you plan to install many games.