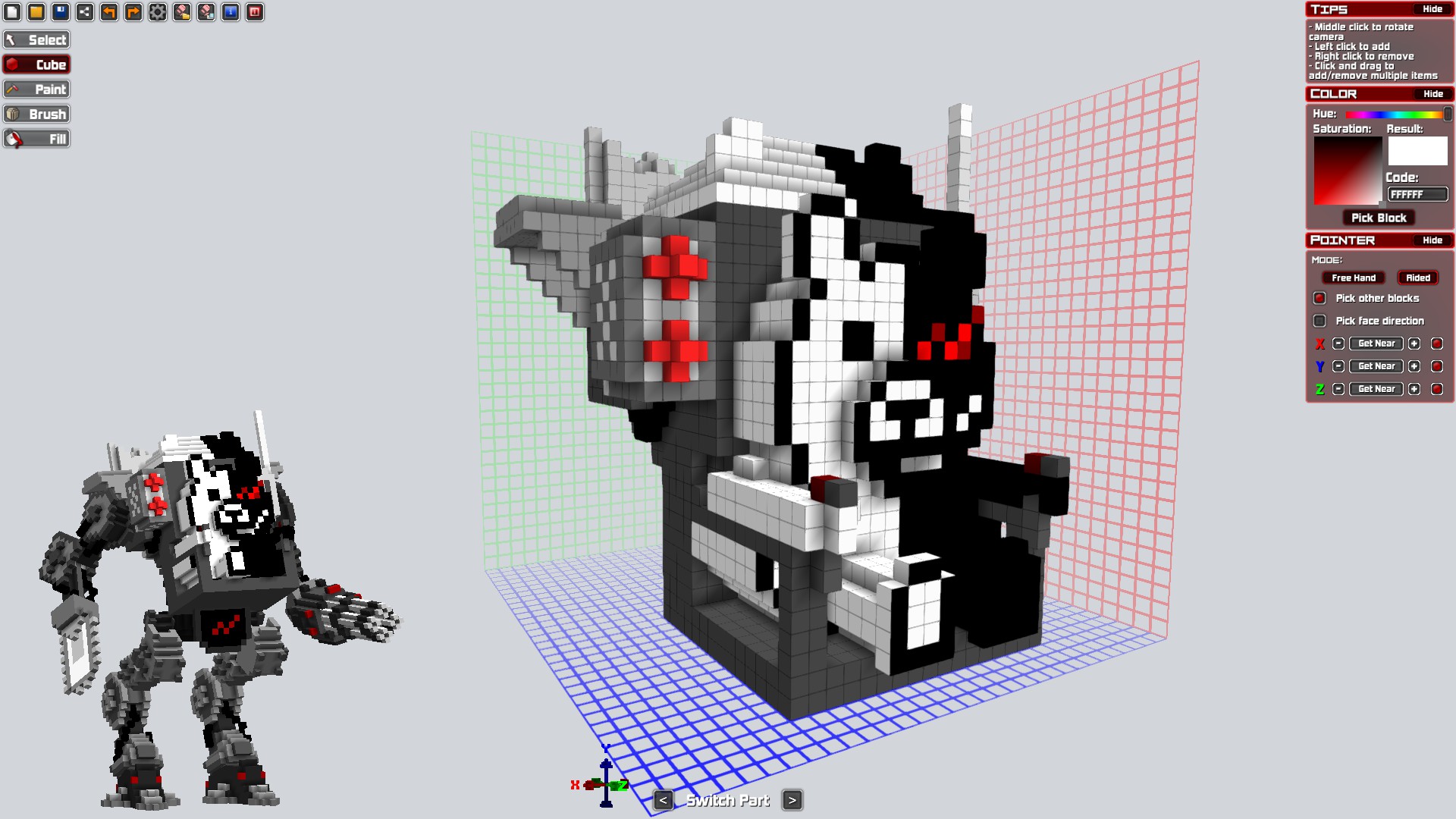 Blockstorm is a FPS game set in a world made of destructible blocks. It's an indie action game developed by GhostShark and distributed by IndieGala in 2015. All maps and characters included in the game are made with the same tools that are available to the public. You can build everything in Blockstorm, and you can destroy it.

The system requirements are lightweight; nearly any new laptops will work for playing Blockstorm.