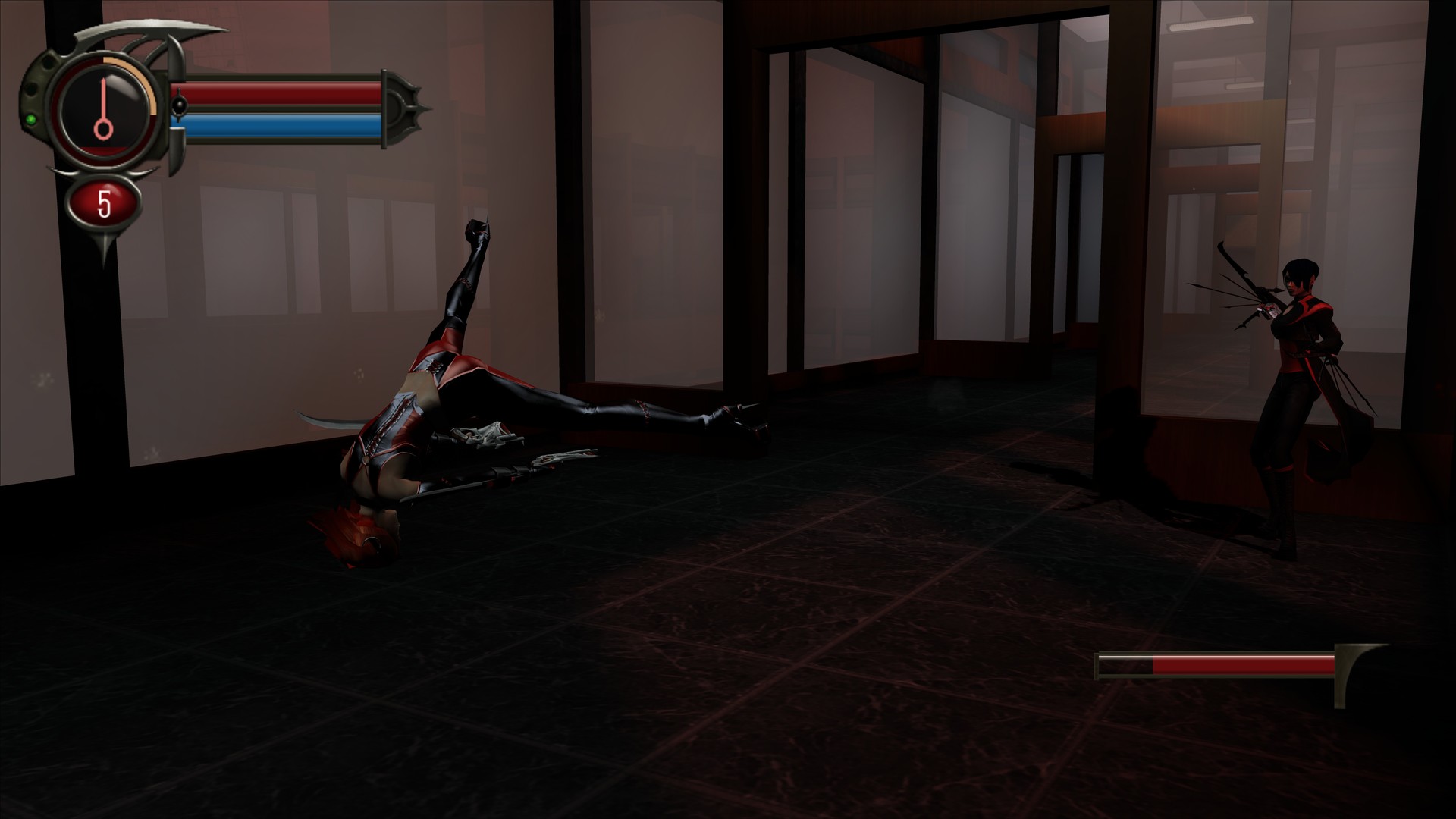 BloodRayne 2: Terminal Cut is an action game produced by Terminal Reality and published by Ziggurat in 2020. Enhanced and updated for modern systems, this is the definitive edition of Rayne’s second adventure: a blood-soaked rampage of vengeance against the Cult of Kagan, a group led by Rayne's half-siblings that seek to carry out their father Kagan's legacy by creating a new era of vampire supremacy.

The system requirements are light; nearly any modern laptops will work for playing BR2:TC.

Most gaming laptops cover the RAM requirement of 8gb, but 2gb is enough to meet the minimum requirements.

Take account that at least 15gb of disk space is needed, which has to be noted if you install many games.

Developer's websiteBloodRayne 2: Terminal Cut on Steam
These recommendations are based on technical details and requirements. We can't guarantee that the game will run on every laptop.
Back to top
Laptop vs LaptopLaptop vs Laptop UKGaming PC 101