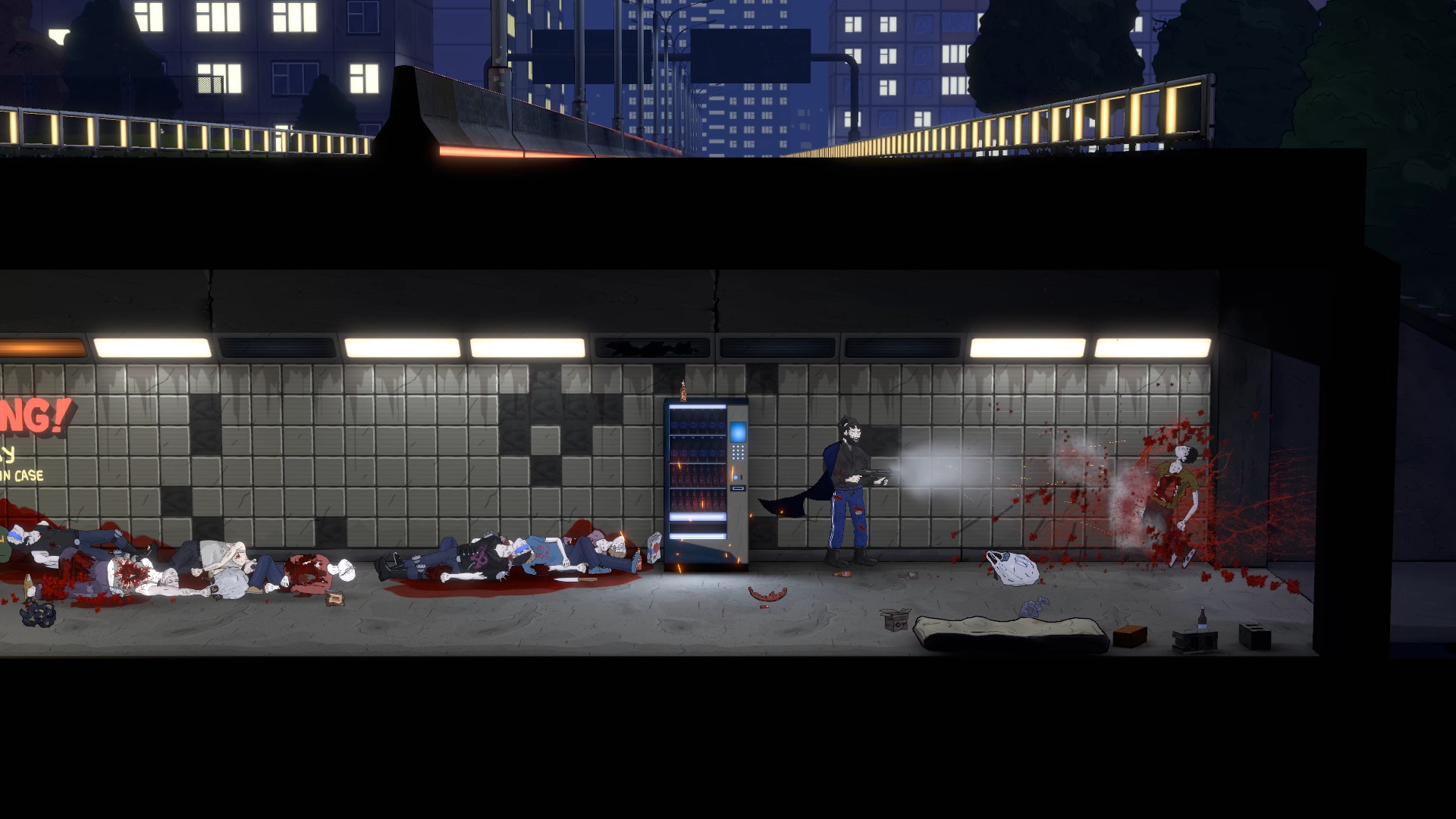 BOMJMAN is a hardcore indie shooter, based on the author’s cartoon of the same name, about a hobo-superhero, who punishes evil in the futuristic city, ridden with crime. It's an indie action games game developed and published by Unique Media in December 2020. Evil must be defeated but our hero must answer one question – what for?

System requirements for desktop computers as stated by the developer. Updated on January 26, 2021.

The system requirements are quite high, and a gaming laptop with a new graphics processing unit is required for successfully playing BOMJMAN. GeForce GTX 760 Ti OEM or better mobile GPU is needed.

Also, note that at least 13gb of hard drive space is required, which has to be noted if you install many games.