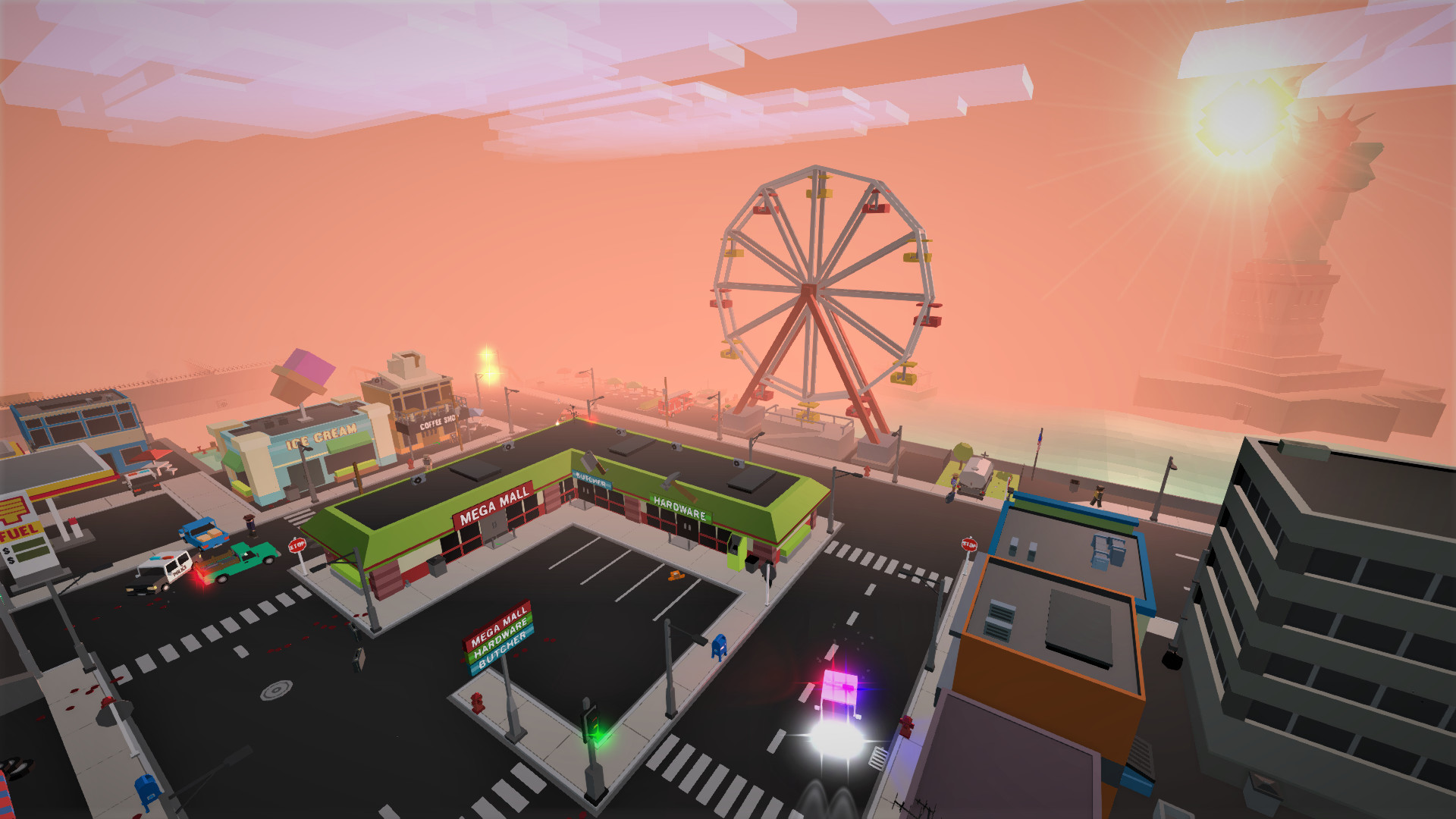 BROKE PROTOCOL: Online City RPG is an indie adventure game developed and published by Cylinder Studios in 2017. Everything can be modded in this city sandbox with jobs, NPCs, apartments, garages, gangs, and more. Broke Protocol is an open-world action game with a strong focus on RP and custom content. You define your own goals and identity in a persistent and reactive world.

The system requirements are lightweight; almost any modern laptops will work for playing BP:OCR.

Also, note that at least 1gb of hard drive space is needed.