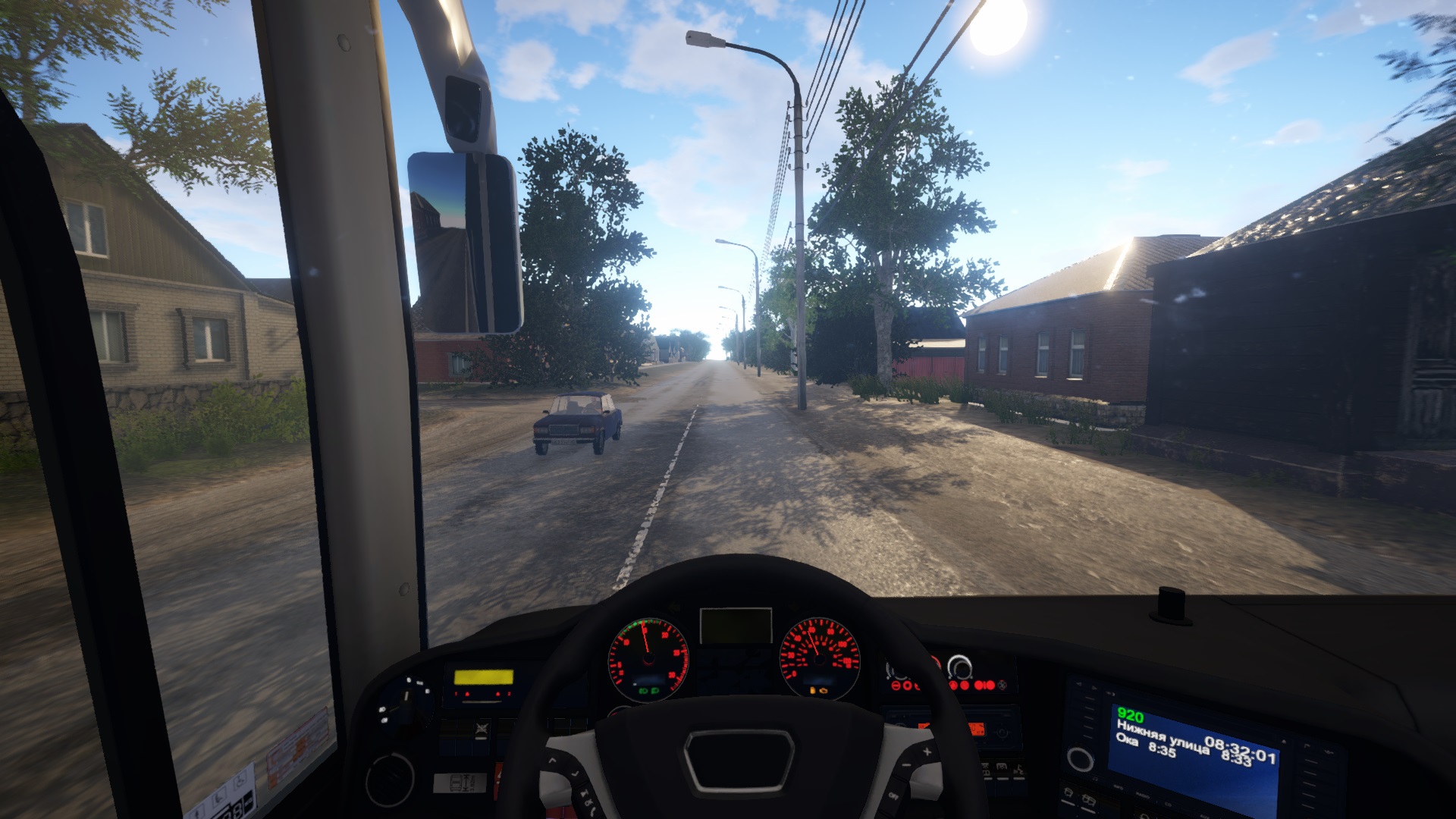 Bus Driver Simulator is an indie racing game developed and published by KishMish Games in December 2019. Try on the role of a driver of a passenger bus. Take a ride in a real city, strictly following the schedule.

The system requirements are ordinary, and it's preferred to have a gaming laptop with a modern graphics processing unit for successfully playing BDS. GeForce RTX 2060 or better mobile GPU is required.

12gb is a high amount of RAM, which has to be taken to account when choosing a laptop. 4gb is enough if you only want to meet the minimum requirements.

Also, note that at least 4gb of hard drive space is needed.