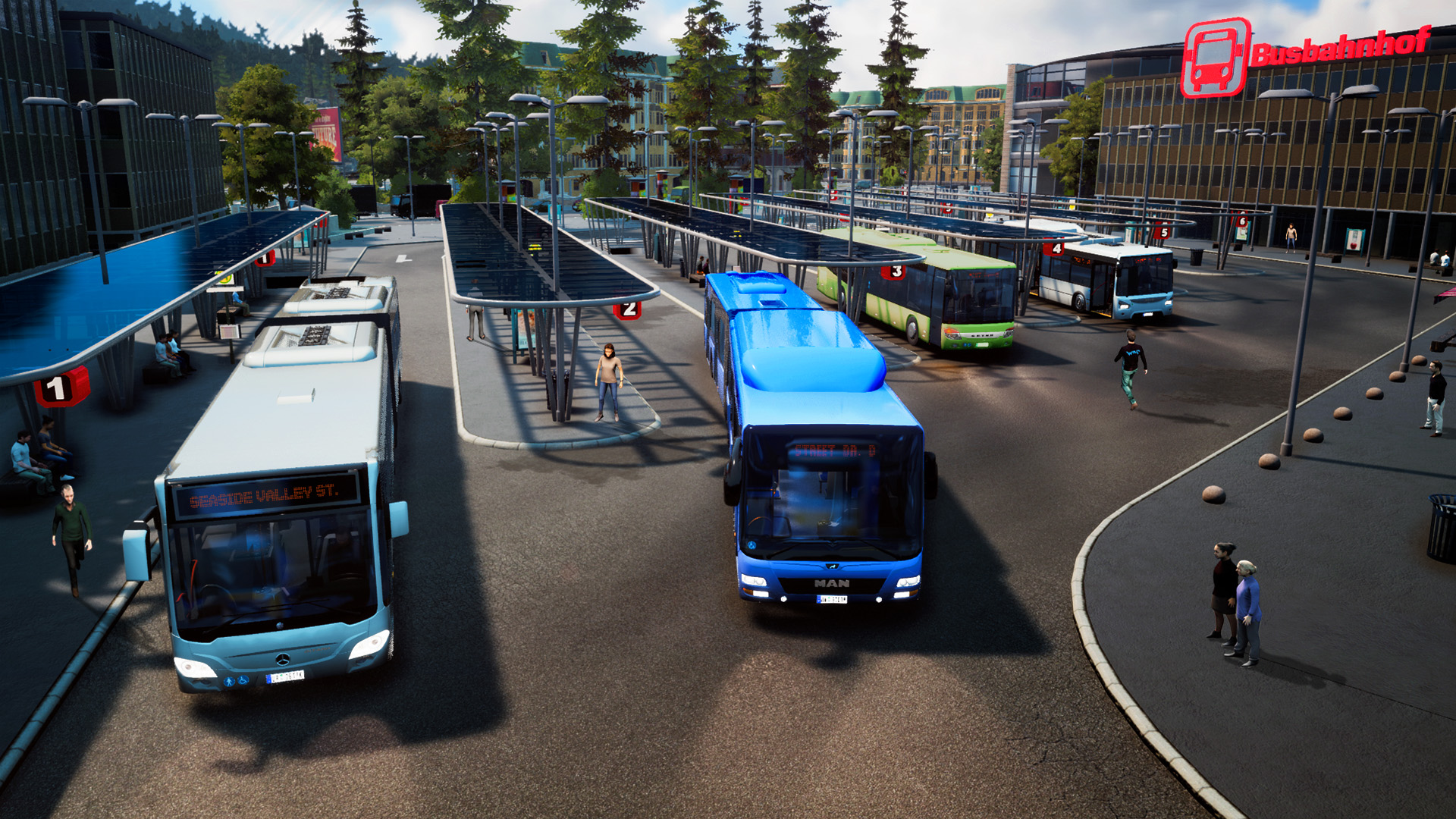 Bus Simulator 18 is a simulation game developed by stillalive studios and distributed by astragon Entertainment in 2018. Experience the job of a bus driver in a vast and freely drivable urban area. Drive original licensed city buses from the great brands: Mercedes-Benz, Setra, MAN, and IVECO BUS. Transport your passengers safely and punctually, either solo in single player mode, or in multiplayer mode.

The system requirements are ordinary, and it's recommended to have a gaming laptop with a modern graphics processing unit for successfully playing BS18. GeForce GTX 1660 Ti or better mobile GPU is needed.

Also, note that at least 6.5gb of storage space is required.