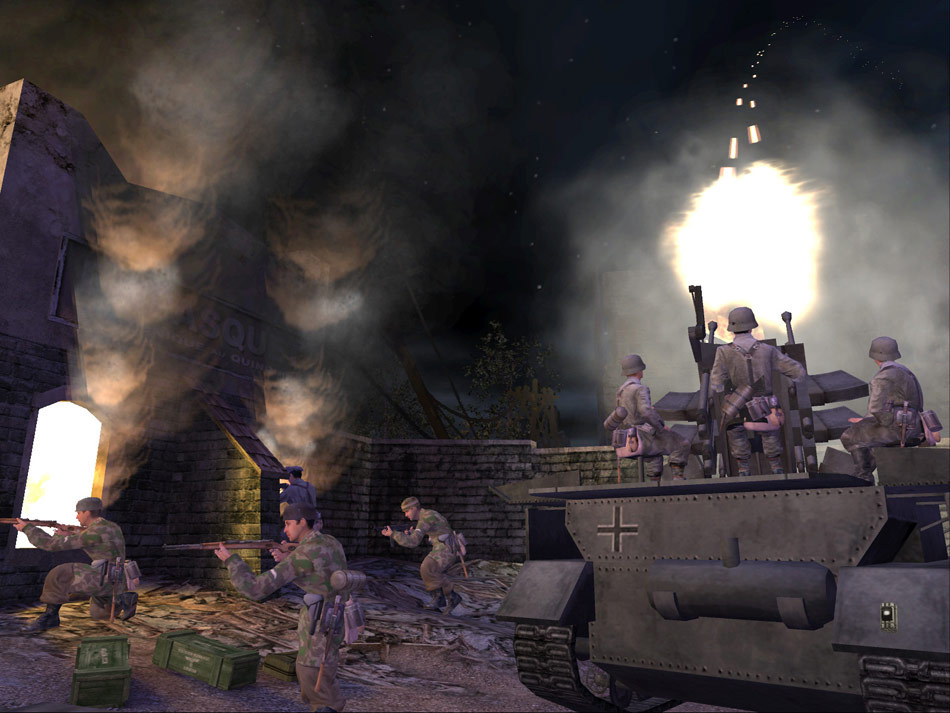 Best Laptops for Call of Duty®

Call of Duty® is an action game developed by Infinity Ward and published by Activision in 2006. Call of Duty® delivers the gritty realism and cinematic intensity of World War II's epic battlefield moments like never before - through the eyes of citizen soldiers and unsung heroes from an alliance of countries who together helped shape the course of modern history.

Important Notice: *Some 3D accelerator cards with the chipset listed here may not be compatible with the 3D acceleration features utilized by Call of Duty. Please refer to your hardware manufacturer for 100% DirectX 9.0b compatibility.
*Supported Chipsets

The system requirements are lightweight; almost any new laptops will work for playing CoD.

Also, note that at least 1.4gb of hard drive space is required.