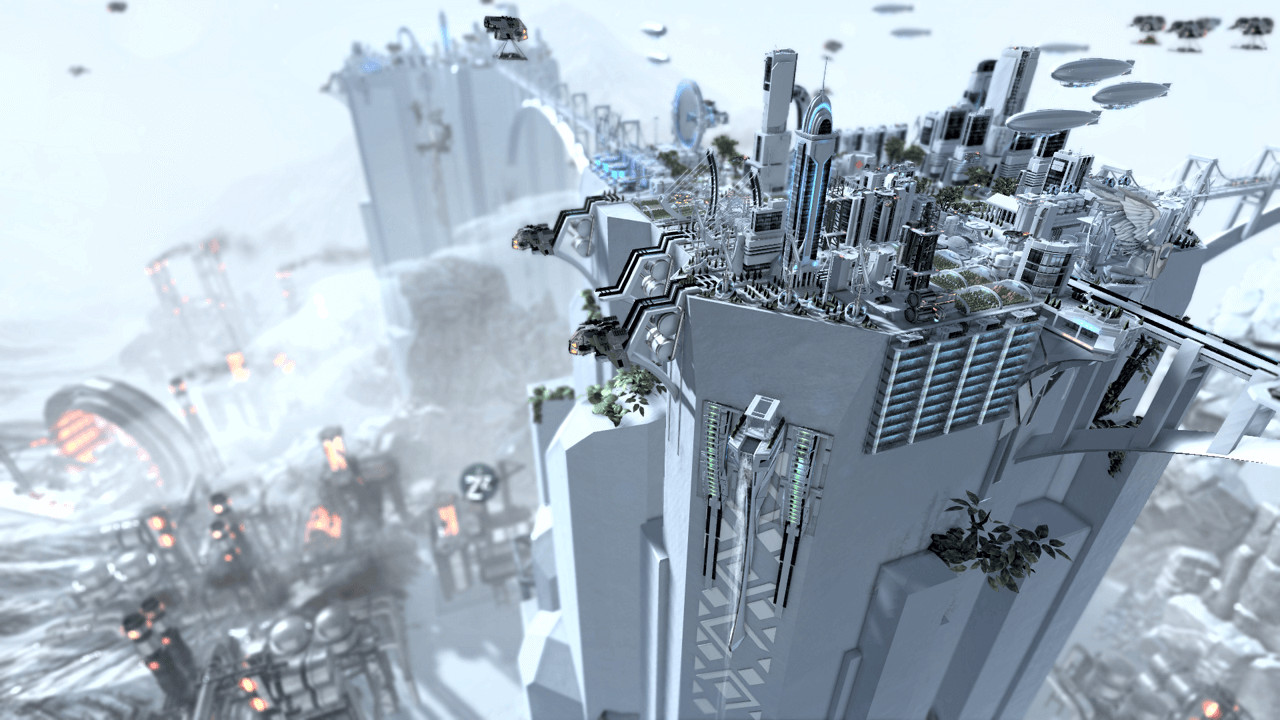 Cliff Empire is an indie strategy game developed and distributed by Lion's Shade in August 2019. After a nuclear war life on the surface became impossible. A 300m thick radioactive fog covered the Earth. We are looking for bold active people to manage the process of restoring life on Earth. Join!

The game is very lightweight to run; all modern laptops can play Cliff Empire.