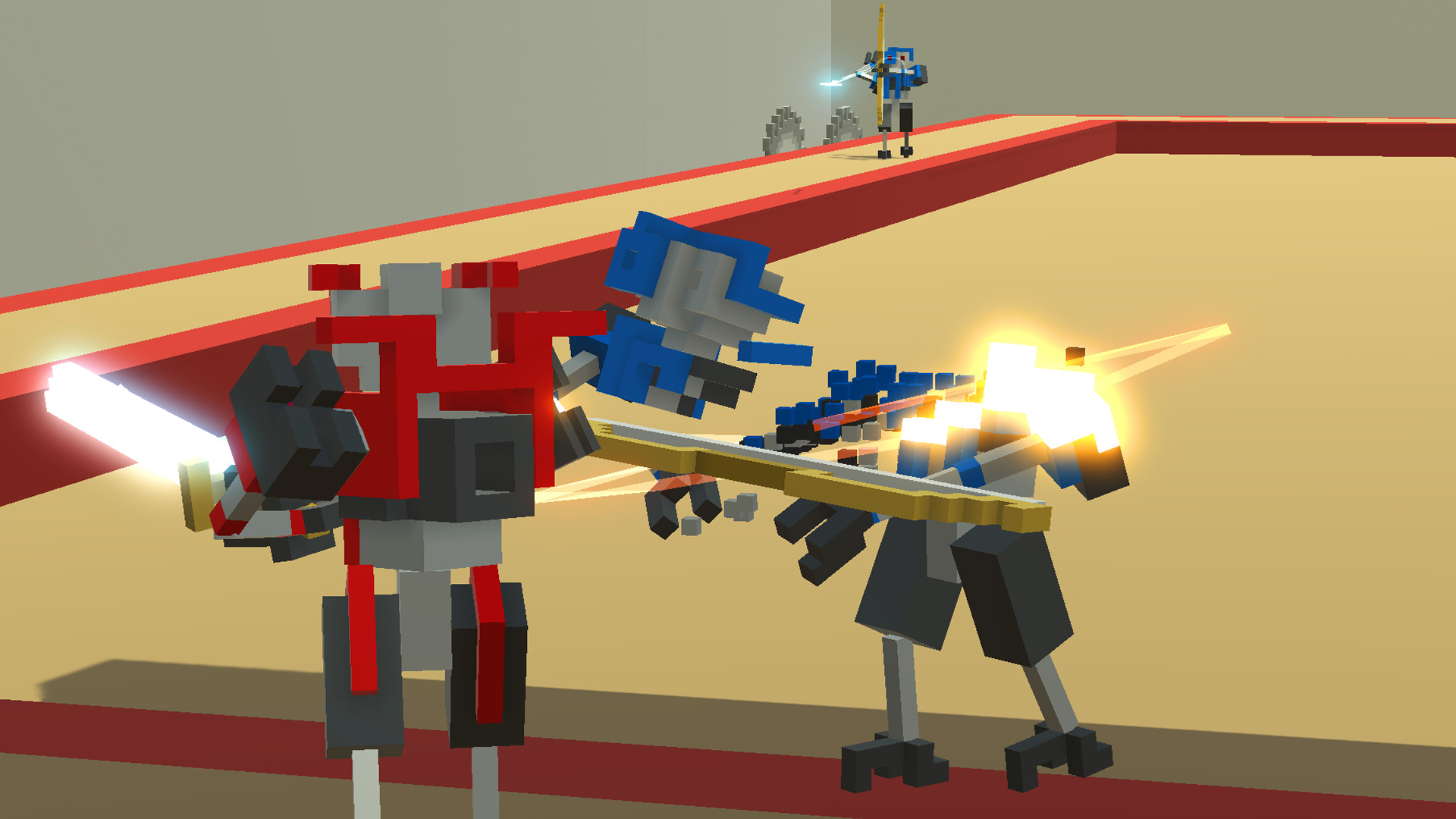 Best laptops for Clone Drone in the Danger Zone

Clone Drone in the Danger Zone is a third person sword fighter where any part of your body can be sliced off. It's an indie action game developed and published by Doborog Games in 2017. With your mind downloaded into a robot gladiator, you must survive the sinister trials of the arena.

The system requirements are modest, but it's recommended to have a dedicated graphics processing unit for successfully playing CDitDZ. GeForce GTX 765M or better mobile GPU is needed.