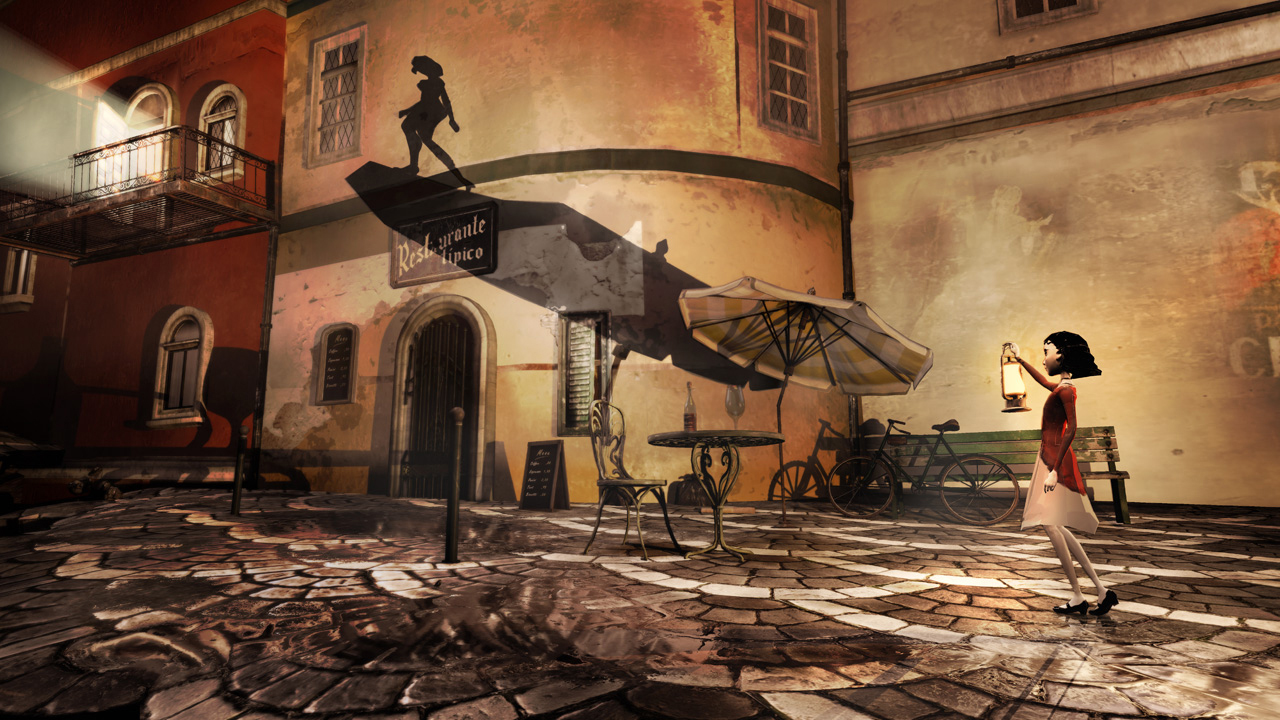 CONTRAST is a puzzle/platform game where you can move between a fantastic 3D world and a mysterious shadowy universe in 2D in the blink of an eye. It's an indie adventure game developed by Compulsion Games and distributed by Focus Home Interactive in 2013. Delve into a dreamlike and surreal 1920s world, inspired by the performance art world of vaudeville and film noir, and cradled by a smooth and sultry jazz ambiance.

The system requirements are lightweight; nearly any new laptops will work for playing Contrast.