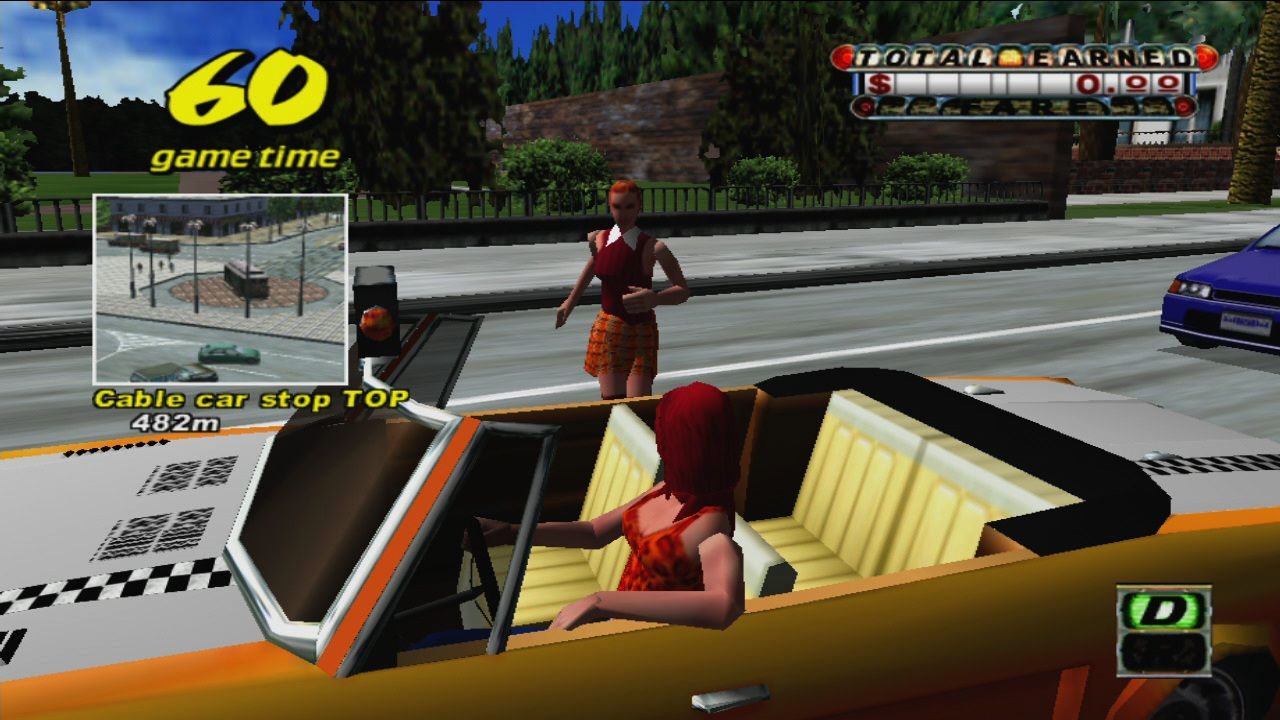 Crazy Taxi is a racing game developed and published by SEGA in 2011. Hey hey, come on over and have some fun with Crrrrrazy Taxi. Barrel through traffic packed streets, hurdle off parking garages, and Crazy Combo your way to Crazy Money in a wild frantic race to scare up the most fares. In Crazy Taxi, time is money, and only the Craziest Cabbies come out victorious.

The system requirements are modest, but it's recommended to have a dedicated graphics processing unit for successfully playing Crazy Taxi. GeForce GTX 965M or better mobile GPU is required.