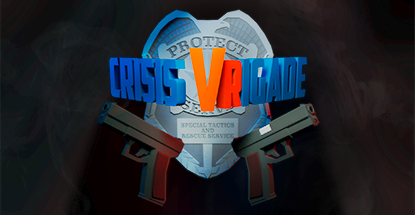 Crisis VRigade is a virtual reality action filled first person shooter that lets players take on the role of a SWAT trooper and deal with terrorist situations. It's an indie game developed and published by Sumalab in 2020. Play solo or team with your friends with the coop multiplayer mode.

The system requirements are high, and a gaming laptop with a new graphics processing unit is vital for successfully running CVR.

Crisis VRigade on Steam
These recommendations are based on technical details and requirements. We can't guarantee that the game will run on every laptop.
Back to top
Laptop vs LaptopLaptop vs Laptop UKDrone vs DroneGaming PC 101