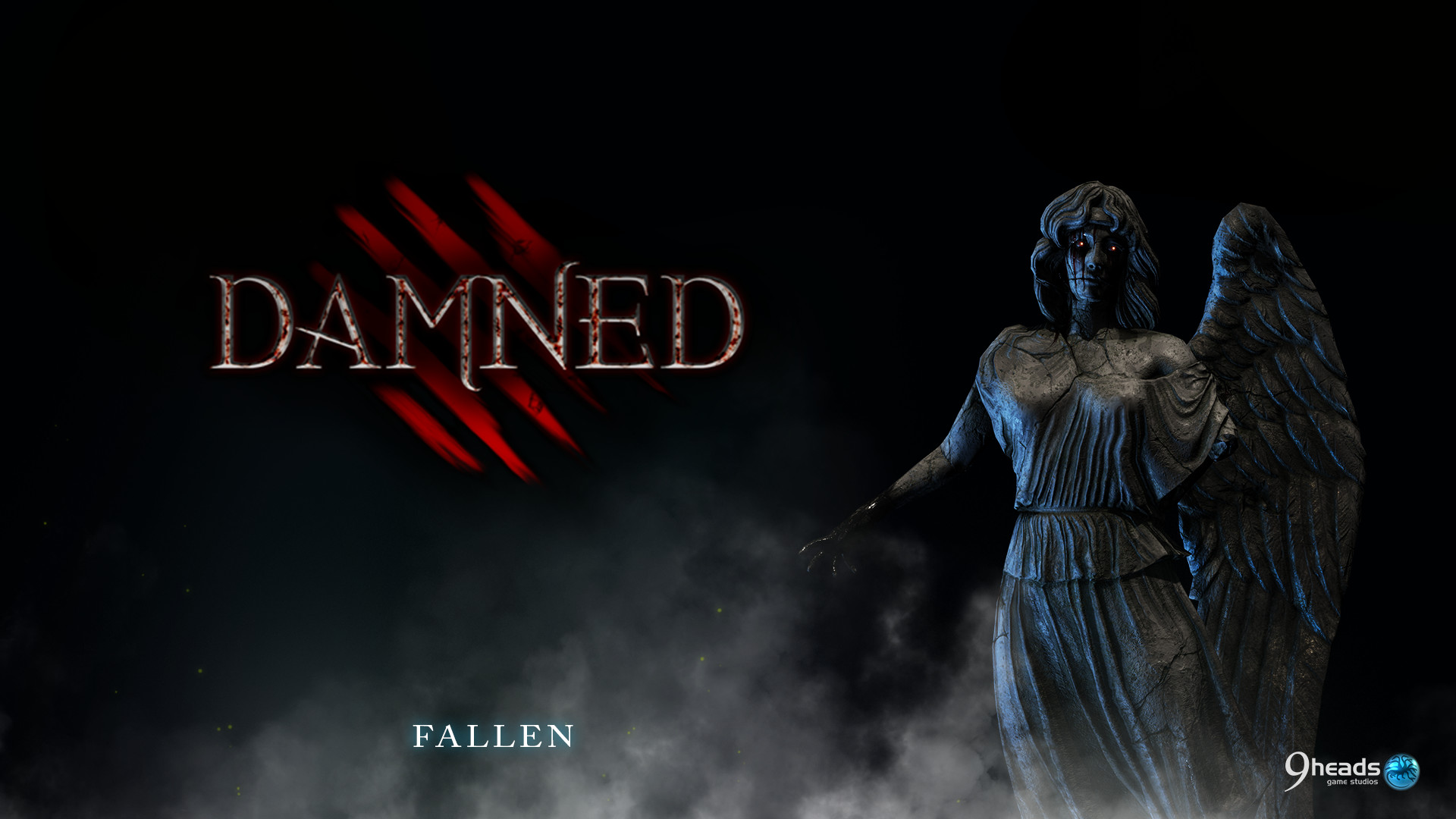 Damned is an adventure game developed and published by 9heads Game Studios in 2014. Damned: A Randomized Online Horror Game - What is Damned? Damned is a randomized online horror game for up to 5 players (4 survivors and 1 monster). You’ll be able to play as one of four people trapped in different haunted places (hotels, hospitals, etc).

The system requirements are lightweight; almost any modern laptops will work for playing Damned.

The RAM requirement of 4gb is easily met, though 3gb is enough to meet the minimum requirements. 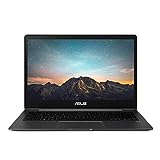