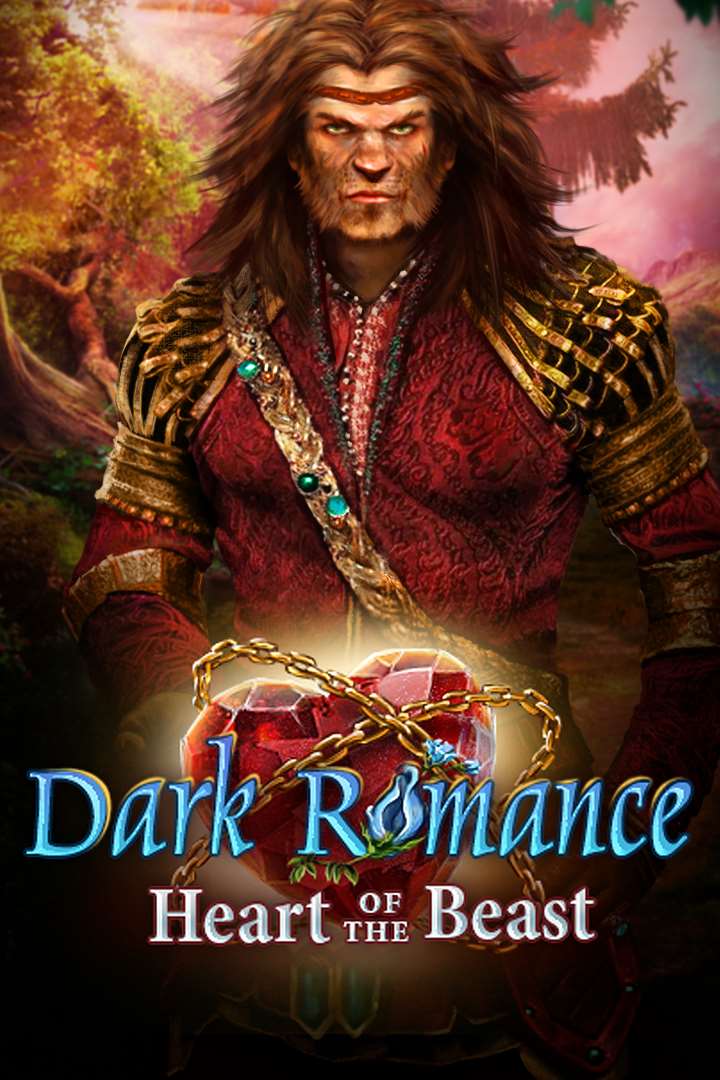 Best Laptops for Dark Romance: Heart of the Beast

Dark Romance: Heart of the Beast is a ‪action & adventure‬, ‪other‬, ‪puzzle & trivia‬ game produced by Domini Games and published by Big Fish Games. Your father’s illness has taken a turn for the worse. Now only the fabled Rose of Life can cure him, but it grows only in a kingdom far from your home. And you aren’t the only one after it. The powerful witch Claudine craves its rejuvenating powers, and has stolen it from a prince, cursing his kingdom. She’ll stop at nothing to make sure she’s the only one who can use the Rose. Team up with the prince and work together to stop Claudine. Your father’s life, and the lives of the prince and his subjects, hangs in the balance.

Laptop Requirements for Dark Romance: Heart of the Beast

The game is very light to run; all new laptops can play DR:HotB. 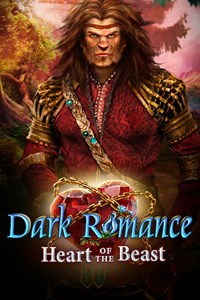 Dark Romance: Heart of the Beast on Microsoft Store
These recommendations are based on technical details and requirements. We can't guarantee that the game will run on every laptop.
Back to top
Laptop vs LaptopLaptop vs Laptop UKGaming PC 101