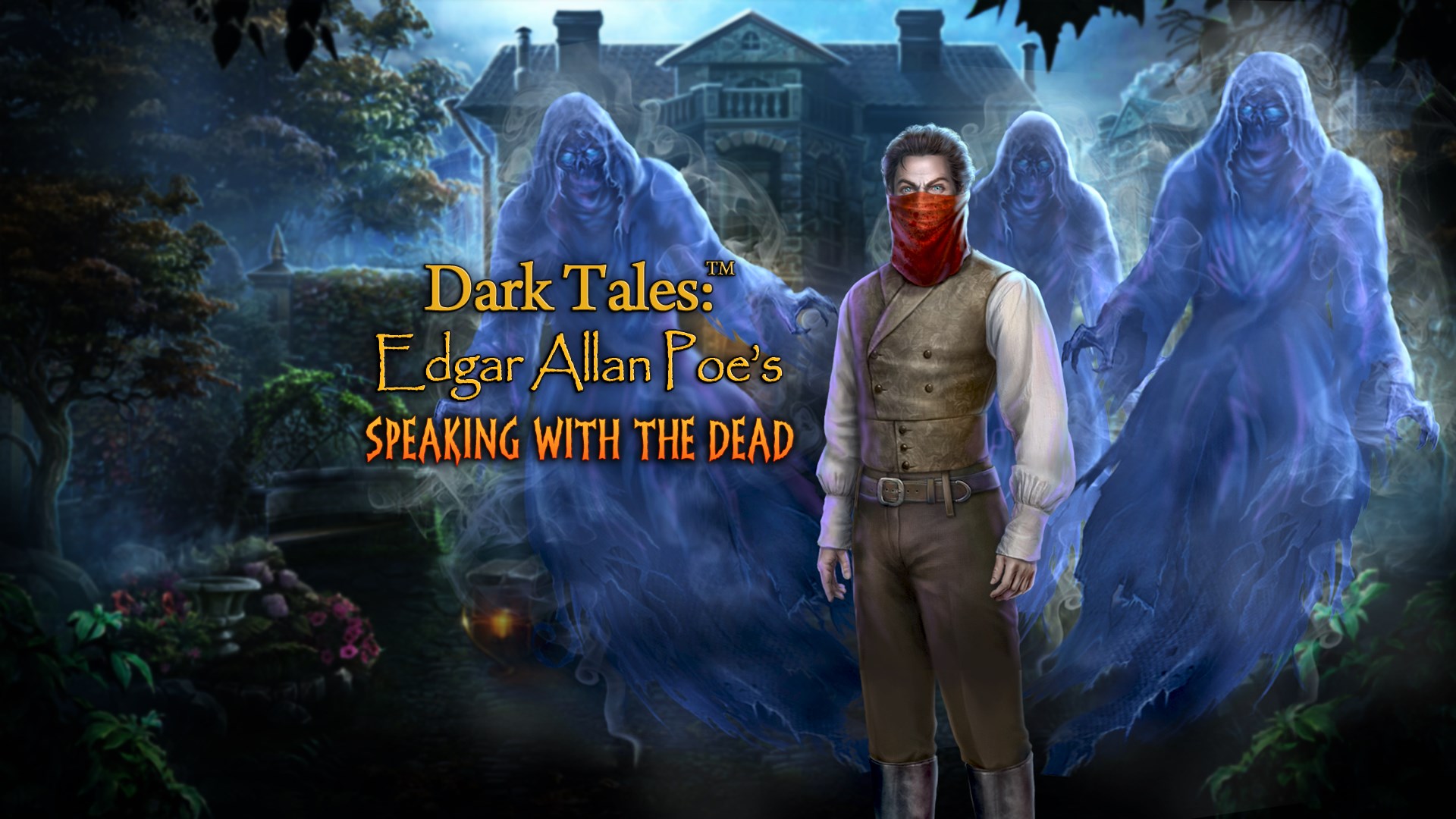 Dark Tales: Edgar Allan Poe's Speaking with the Dead is a ‪action & adventure‬, ‪other‬, ‪puzzle & trivia‬ game produced by AMAX Interactive and published by Big Fish Games. Amax Interactive brings you the latest installment of the sensational Dark Tales series! You and your friend Dupin have solved countless cases, but this time is different when an old criminal adversary seemingly returns from the dead to take his vengeance. Jurors from the trial have gone missing and others have received threatening letters signed by the deceased. Can you uncover who’s behind the kidnappings and trying to finish the condemned man’s work before it’s too late? Find out in this spine-tingling Hidden-Object Puzzle adventure!

The game is very light to run; all new laptops can play DT:EAPSwtD. 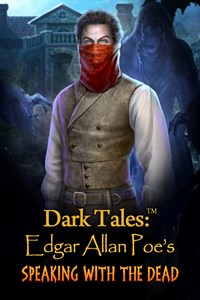 Dark Tales: Edgar Allan Poe's Speaking with the Dead on Microsoft Store
These recommendations are based on technical details and requirements. We can't guarantee that the game will run on every laptop.
Back to top
Laptop vs LaptopLaptop vs Laptop UKDrone vs DroneGaming PC 101