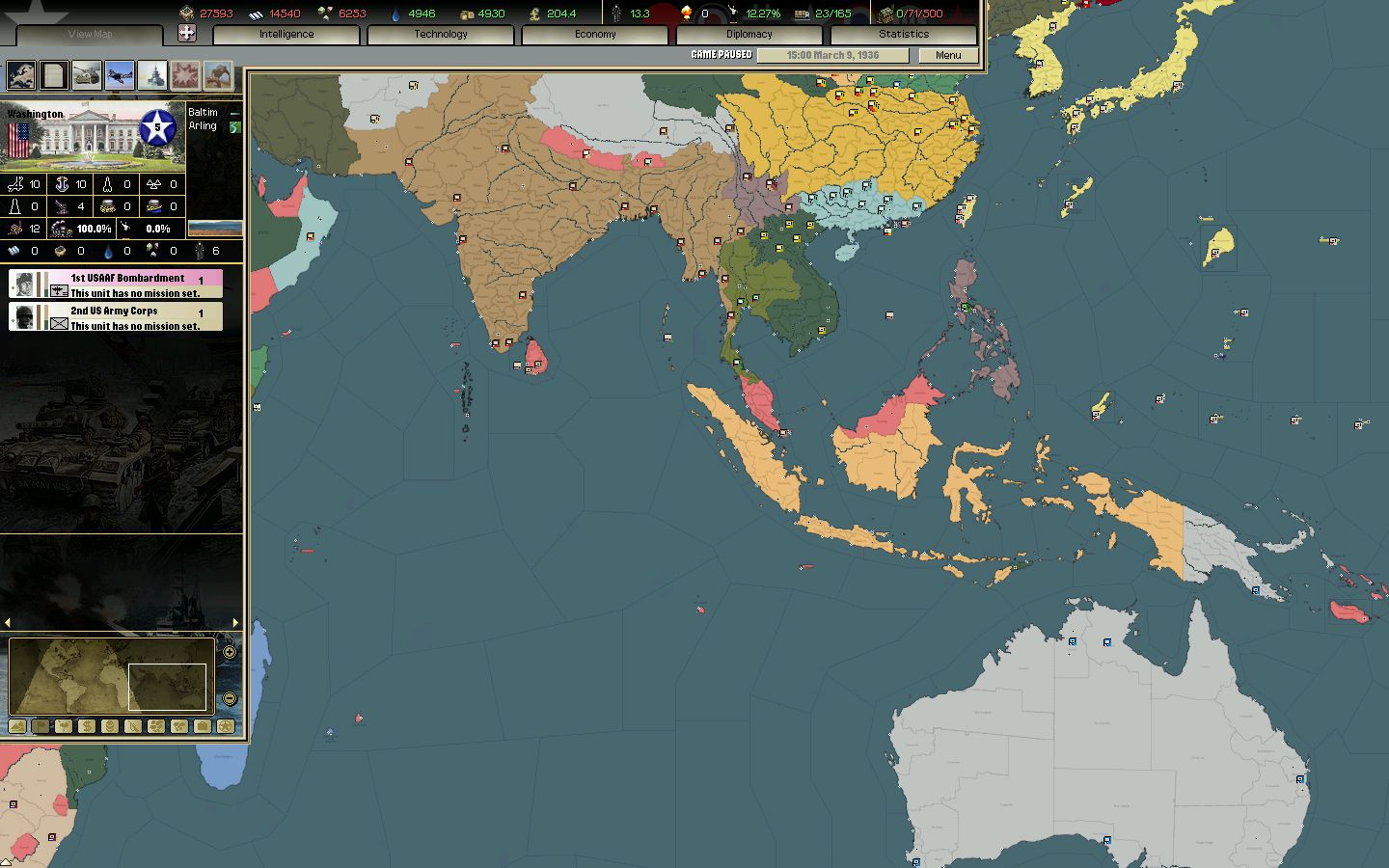 Best Laptops for Darkest Hour: A Hearts of Iron Game

Darkest Hour: A Hearts of Iron Game is a strategy game developed by Martin Ivanov and published by Paradox Interactive in 2011. Developed by a team of experienced modders from the Paradox forum, Darkest Hour is a stand-alone Hearts of Iron game. The game features a mixture of short and in-depth campaigns set across the darkest chapters of the 20th century. Play from the outbreak of the Great War up until the onset of the Cold War.

The game is very lightweight to run; all new laptops can play DH:AHoIG.