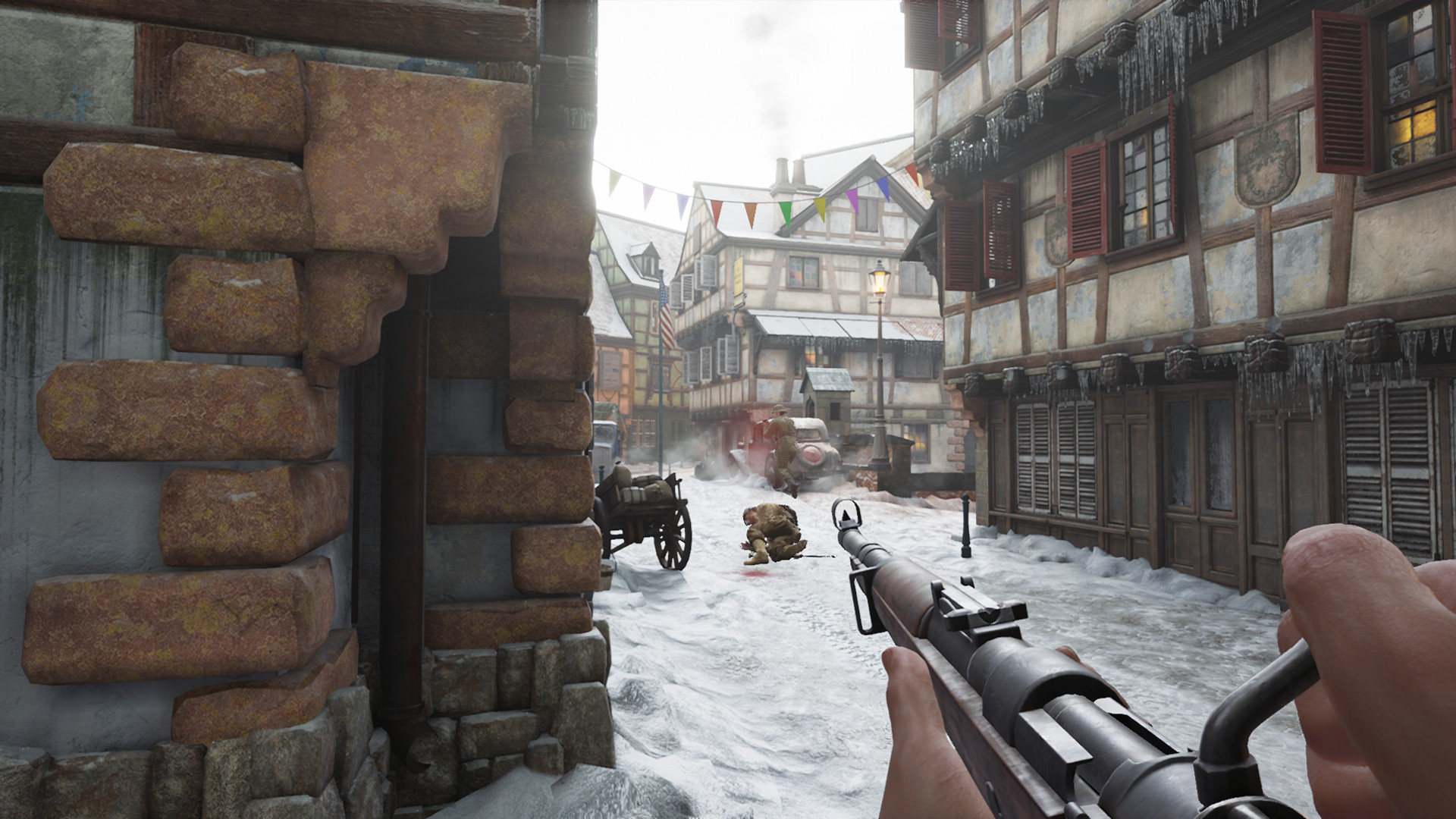 Days of War: Definitive Edition is an indie game developed by Driven Arts and published by Graffiti Games in LL. Days of War is an online FPS that re-imagines the team-based, close quarters, nonstop action of classic World War II multiplayer shooters.

The system requirements are ordinary, and it's preferred to have a gaming laptop with a modern graphics processing unit for successfully running DoW:D. GeForce GTX 1660 Ti or better mobile GPU is required.