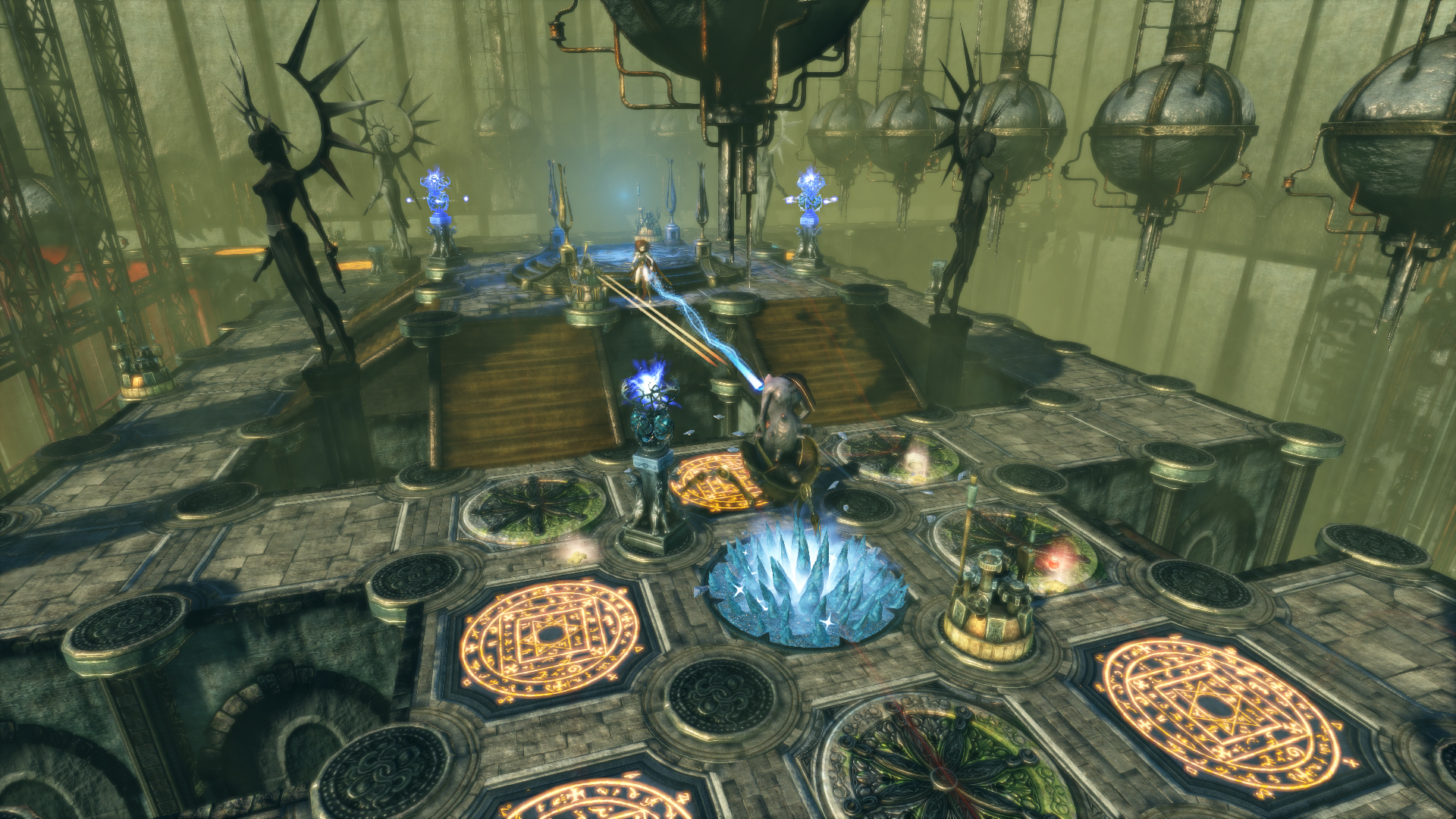 Deathtrap is a Tower Defense game with strong action-RPG elements, a game of vicious tricks, killing machines, rotating blades and splattering blood. It's an indie adventure game developed and distributed by NeocoreGames in 2015.

The system requirements are modest, but it's recommended to have a dedicated graphics processing unit for successfully running Deathtrap. GeForce GTX 760 Ti OEM or better mobile GPU is needed.