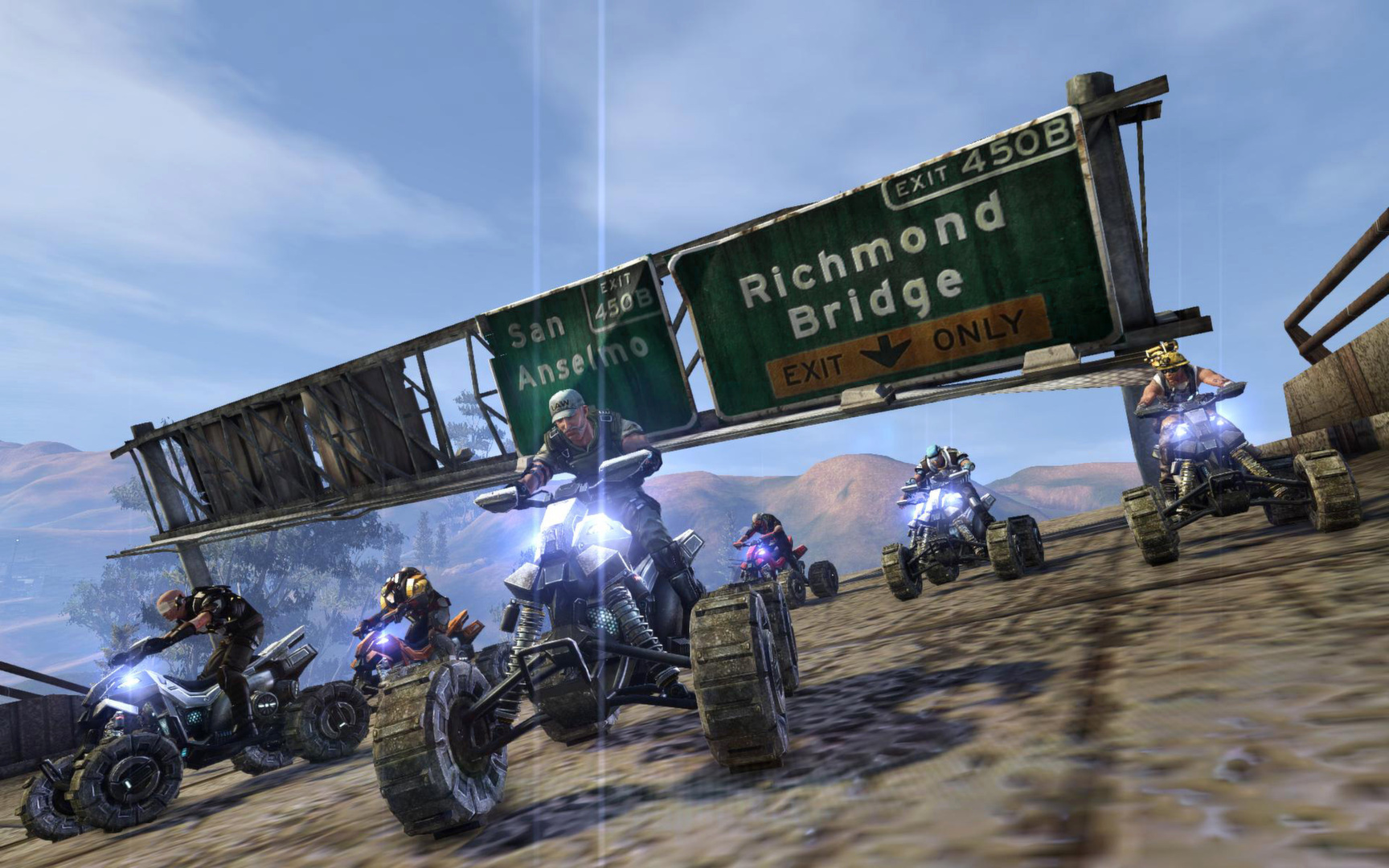 Defiance is a free role-playing game developed and distributed by Trion Worlds in 2014. Join the futuristic online open-world shooter where thousands of players scour a transformed Earth competing for alien technology.

The system requirements are lightweight; nearly any new laptops will work for playing Defiance.