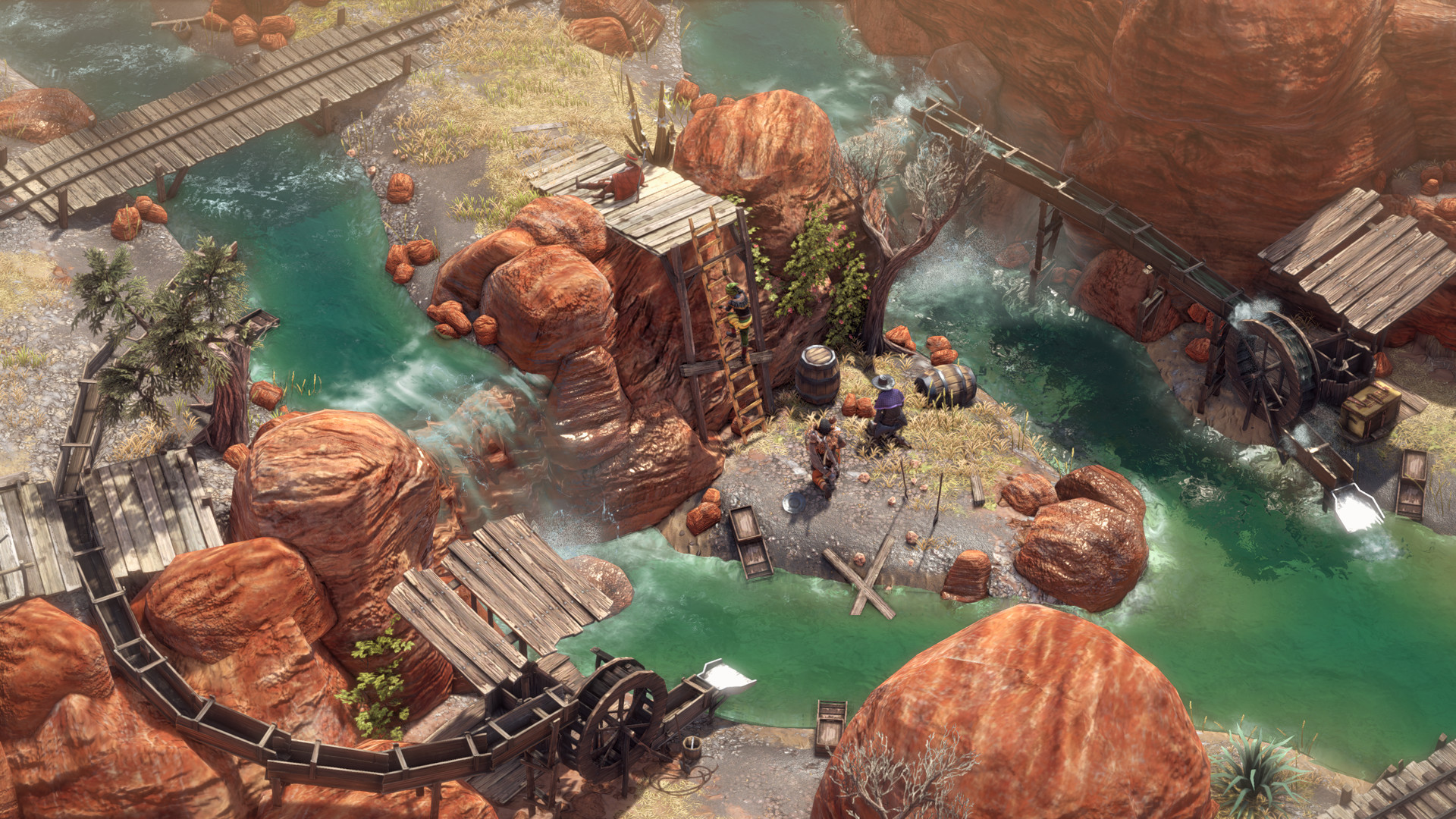 Desperados III is a story-driven, hardcore tactical stealth game, set in a ruthless Wild West scenario. It's a strategy game developed by Mimimi Games and distributed by THQ Nordic in LL. Play smart if you want to succeed. A good plan can make the difference between survival and finding yourself at the business end of a pistol.

The system requirements are ordinary, and it's recommended to have a gaming laptop with a recent graphics processing unit for successfully playing Desperados III. GeForce GTX 760 Ti OEM or better mobile GPU is needed.

Also, note that at least 20gb of storage space is needed, which has to be noted if you install many games.