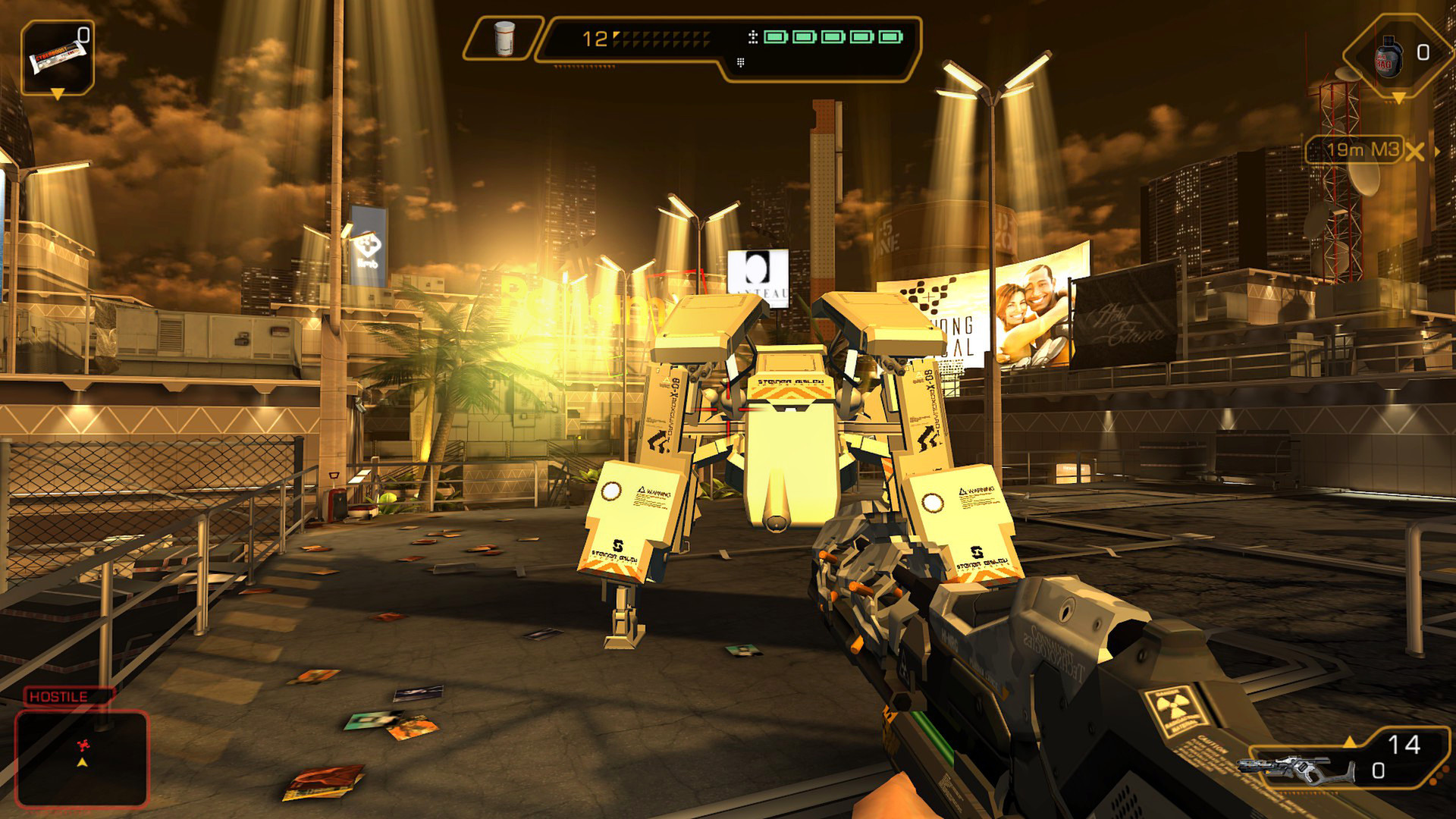 Deus Ex: The Fall is an adventure game developed and distributed by Square Enix in 2014. OVERVIEW:Deus Ex: The Fall is set in 2027– a golden era for science, technology and human augmentation, but also a time of great social divide and global conspiracy. Powerful corporations have seized control from governments and command the drug supply needed by augmented humans to survive.

The system requirements are lightweight; nearly any new laptops will work for playing DE:TF.